On this day: Eoin Morgan replaced Alastair Cook as England ODI captain in 2014 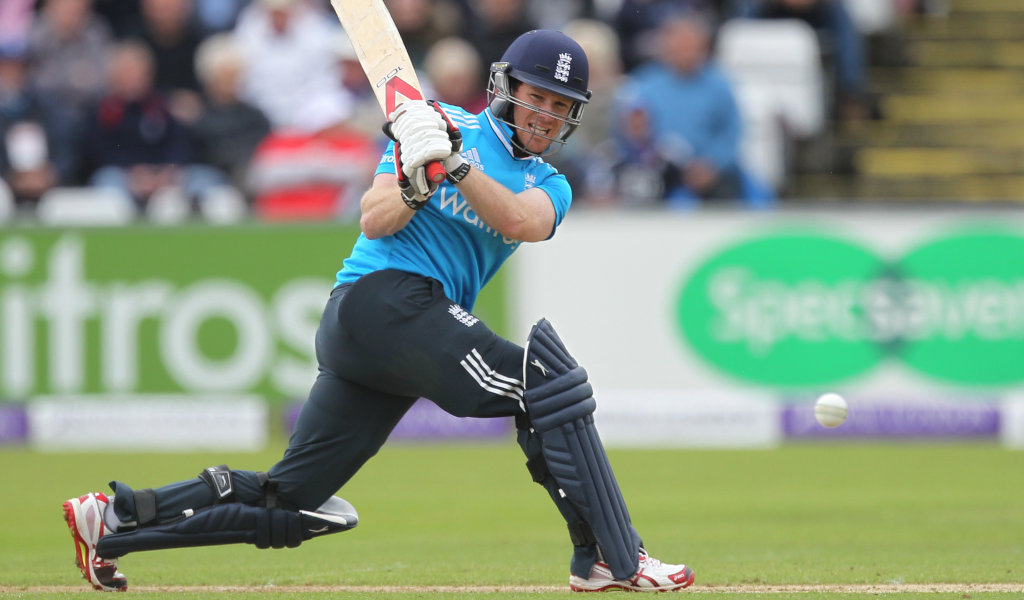 Alastair Cook was replaced as England’s one-day international captain on this day seven years ago with Eoin Morgan taking over.

Cook had been expected to lead the side into the 2015 World Cup but a slump in form led to the unplanned change less than two months before the tournament.

Under Cook, England had lost five successive ODI series while the opener himself had scored just one half-century in 22 innings.

As a result the 29-year-old, although he was to remain as Test captain, was dropped from the limited-overs side and did not make the World Cup squad.

The news came as a heavy blow to the left-hander who, after defeat in Sri Lanka just days earlier, had said he had no intention of resigning.

“I am gutted to be left out of the World Cup squad, and it is likely to take me a while to get over the disappointment,” said Cook, whose ODI career ended at that point after 92 appearances.

Dublin-born Morgan, who had previously stood in as skipper on eight occasions, was seen as the natural replacement despite his own struggles with the bat. Morgan, then 28, had scored just one half-century in his previous 19 innings.

National selector James Whitaker said: “Having reviewed the recent series against Sri Lanka we came to the conclusion that there was no place for Alastair Cook amongst our strongest 15 one-day players and therefore recommended Eoin Morgan be appointed one-day captain.”

Morgan, who began his ODI career with his native Ireland before switching allegiance, said: “It is a huge honour to captain England, and I am delighted to be leading the one-day side.

“I firmly believe that with the players currently involved in the one-day set-up we have the makings of a very good one-day side, a young side that can surprise people at the World Cup.”

That proved an optimistic prediction for the 2015 tournament as England failed to make it out of the group stage, finishing fifth in Pool A after losing four of their six games.

From that low began the revival, however, with Morgan presiding over a change in philosophy and upturn in fortunes that culminated in success at the next World Cup four years later.