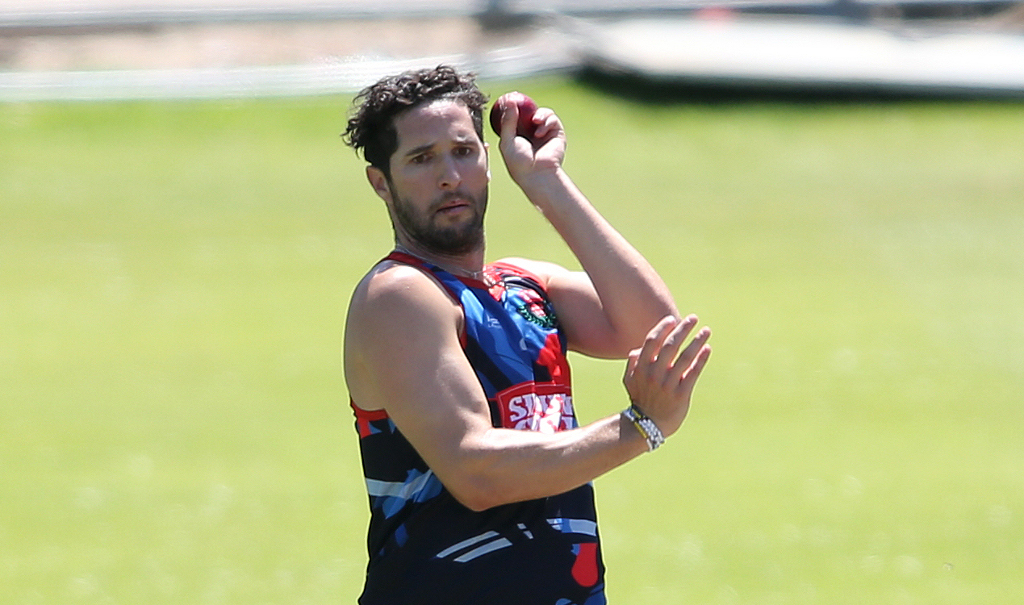 While he is preparing for his return to the South Africa limited-overs side, Wayne Parnell is not sure if he will play Test cricket again.

Parnell earned a recall to the Proteas squad last week after returning home at the end the Kolpak deal he signed with Worcestershire in 2018.

In fact, Parnell is one of the more experienced players in the squad to take on the Dutch tourists in a three-match series at SuperSport, which starts on Friday.

And while he has not retired from red-ball cricket, he is aware he might not be able to add to his six Tests.

His last Test match was in 2017 against Bangladesh in Bloemfontein.

“I have not retired and I haven’t ruled it out [the possibility of playing Test cricket again] but at the same time I have to be realistic,” Parnell told the media on Tuesday.

“I have played a handful of Test matches, but at the moment it is not really a format that I am much into.

“Also, whenever I was part of the Test set-up, I have been fifth or sixth in the pecking order. I am a lot older now and more realistic as to where I fit in.”

If he is to return to the Test squad as well, Parnell would need to sit down with captain Dean Elgar, coach Mark Boucher, and chief selector Victor Mpitsang to plot the way forward.

“I would appreciate the honesty from the relevant people to indicate to me where I am in the pecking order but my short-term goal is certainly white-ball cricket,” he continued.

“Wherever possibilities of playing Test cricket go, I will just have to cross the bridge when I get there but the main focus at the moment is these three ODIs against the Netherlands.

“If the white ball series against India becomes an option, it will be great but if not, because maybe I need to work on certain things, I will certainly take that on board.

“First thing will be having conversations with management and the relevant people to find out if this is plugging the gap every now and then when senior players are resting or, if I put in the performances, there is spot available.

“For now, I am just trying to ride the wave a little bit in terms of being back in the mix.”

With 65 ODIs under the belt, Parnell is also enjoying sharing his wealth of knowledge with the younger players at Western Province, where he currently plays his cricket.

“Obviously once Kolpak ceased to exist because of Brexit, I had to rethink and I was lucky enough to find a new home here in Cape Town with Western Province which is brilliant because I live here,” he added.

“Coming to Western Province gave me the opportunity to come into the system again and try to help my younger teammates to develop and share some experiences with one or two guys who are kind of in the fringes of the Proteas team.

“Just try to make them understand what they need — when you play international cricket there is a lot more that goes into it than just runs and wickets.”