Home ODI cricket Rohit Sharma news: India skipper says you have to shut out the outside noise

Rohit Sharma news: India skipper says you have to shut out the outside noise 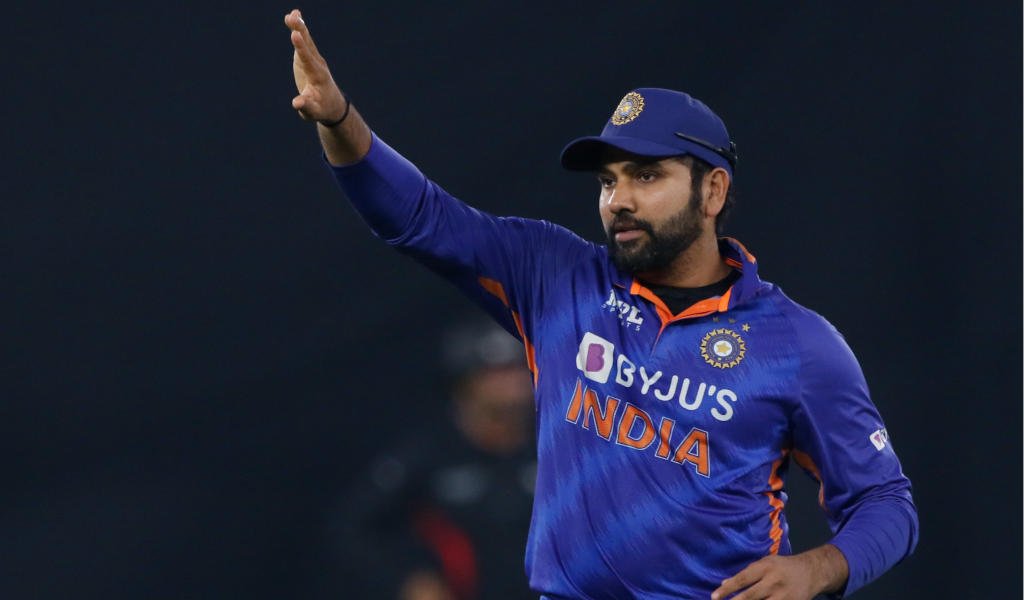 India skipper Rohit Sharma says that it is important for players in his team to shut out the ‘outside noise’ that comes with playing for the cricket-mad country.

Rohit said that his team would always remain focused on what they need to do between the ropes.

The skipper wasn’t going to let India’s whitewash of the West Indies inflate his ego as skipper but said that it was a satisfying series.

“We have ticked a lot of boxes this series,” Rohit Sharma said after India’s 96 run win over the Windies.

“Whatever we wanted to get out of the series, we got what we wanted. The noise will be around as long as we are playing.

“We know we are playing a high-profile sport in India and people look up to us and watch us.

“As players and individuals, we know what we need to focus on. The outside noise doesn’t bother the dressing room.

“As long as we can come out and do what we are expected to do, that is very important.”

While Prasidh Krishna won the man of the series award for his breakthrough displays, Rohit was keen to spread the plaudits among his bowlers.

The skipper also said that he hopes to be able to use Yuzvendra Chahal and Kuldeep Yadav in tandem once again.

“We wanted bowlers to get bounce off the pitch, we had somebody who could come and bowl those lengths and ask those questions to the batters,” Rohit Sharma said of Prasidh.

“It was good to see our fast bowlers, was impressed even with Siraj the way we bowled.

“And Shardul, Deepak got the opportunity at different times. Both Kuldeep and Chahal are crucial players for us.

“They have done well together as a group, especially Kuldeep since Chahal was very much in the plan but Kuldeep went off the radar a little bit.

“It was important to get him back, and get him back slowly. We do understand what he/they bring to the table, give them confidence and for them to try and do what’s expected from them to do.

“We start expecting things little early, and we are pretty sure we can see them back together very soon.”

Rohit will also lead India in their upcoming T20I series against the West Indies.