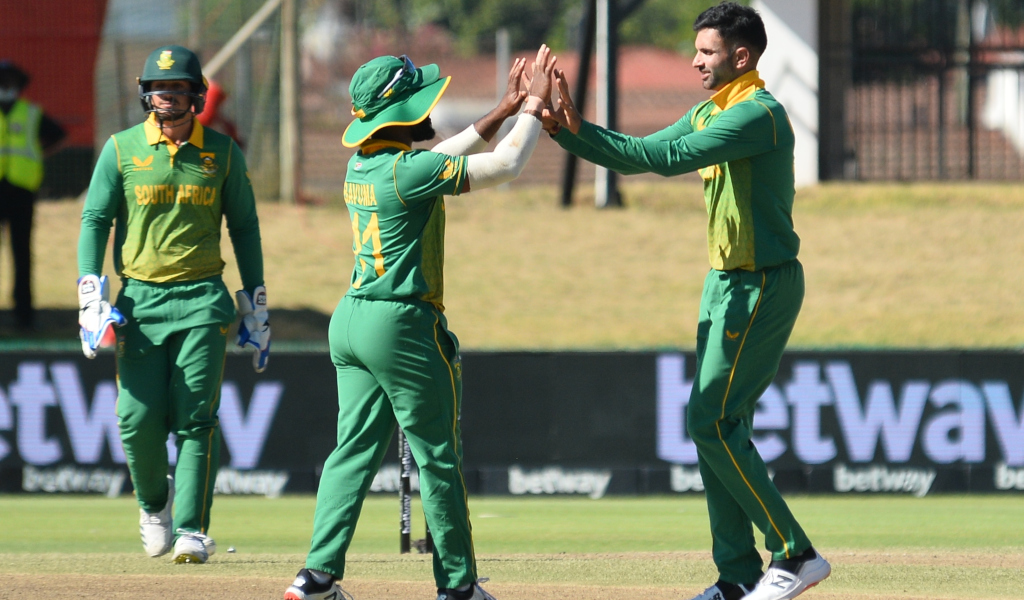 Cricket SA (CSA) has announced an unchanged 16-man squad for the ODI series against Bangladesh starting next week Friday at SuperSport Park in Centurion.

Forming part of the ICC Cricket World Cup Super League, the three matches in the series will be played from March 18-23 at SuperSport Park as well as the Wanderers in Johannesburg.

Missing out on selection is Anrich Nortje, who is continuing to recover from a hip injury, while Sisanda Magala is not available due to a failed fitness test.

“The national selection panel and I are looking forward to another exciting ODI series at home,” said CSA convener of selectors Victor Mpitsang.

“With ICC World Cup qualification points in the balance, it was vital for us not to tinker with a winning combination.

Consistency is key for South Africa

“After a great performance against a very strong Indian side, we felt it was important to reward the good performances of the previous series and to continue to back this growing team.

“Consistency in selection and performance are just some of the key elements that need to be looked after, especially when building up to a World Cup, and we are looking forward to seeing what this Temba Bavuma-led group will produce against fresh opposition in the coming weeks.

“On behalf of the panel, I would like to wish him and coach Mark Boucher, all the best for the series.”