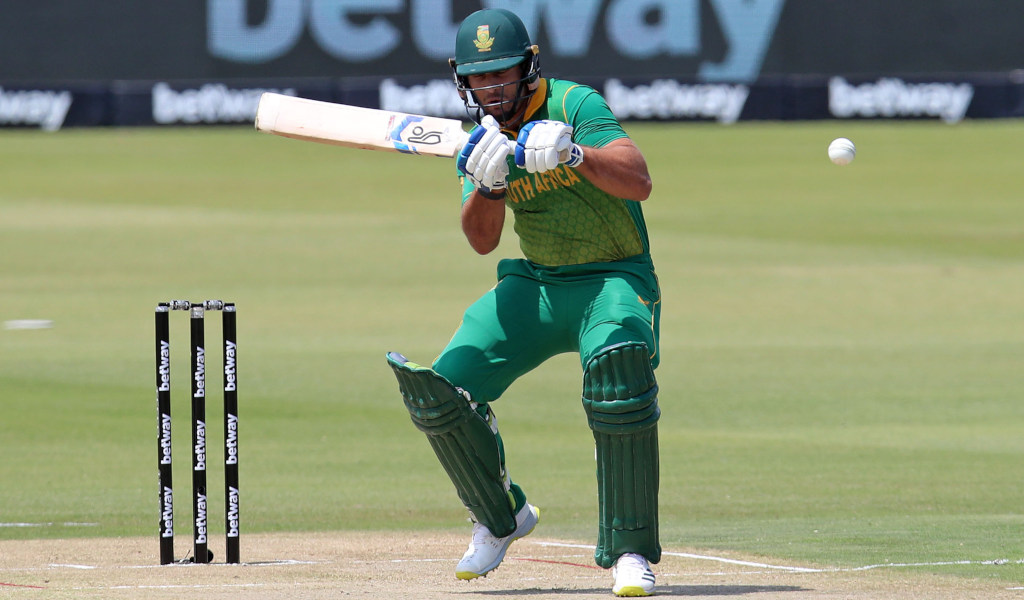 Cricket South Africa announced a squad of 17 players to take on India in the three-match One-Day International (ODI) between 19 and 23 January.

The matches will be staged in Cape Town and Paarl from a bio-secure Western Cape hub.

Left-arm fast bowler Marco Jansen receives his first call-up to the Proteas ODI squad, while Anrich Nortje has been ruled with a hip injury and continues his rehabilitation.

The Proteas have stacked their deck with seam-bowling allrounders as Dwaine Pretorius returns to the group joining Andile Phehlukwayo and Wayne Parnell in the squad.

Quinton de Kock will return from his paternity leave to do duty in this three-match series which will count towards the Cricket World Cup Super League.

The squad will be lead by Temba Bavuma with Keshav Maharaj continuing as vice-captain.

Spinners George Linde and Bjorn Fortuin miss out on this series.

Janneman Malan’s hot streak in ODI cricket will be put to the test when South Africa take on India in the Super League.

Malan has been nominated for the ODI player of the year award after an impressive 2021 in the format.

“This is a very exciting group and the Selection Panel, and I are eager to see what they will produce,” said Convener of Selectors Victor Mpitsang.

“For many of our players, it does not get bigger than playing against this powerhouse Indian team and this will be the biggest series of their young lives so far.

“We are looking forward to seeing what they bring to the table and wish Temba (Bavuma) and Mark (Boucher) all the best for the series.”