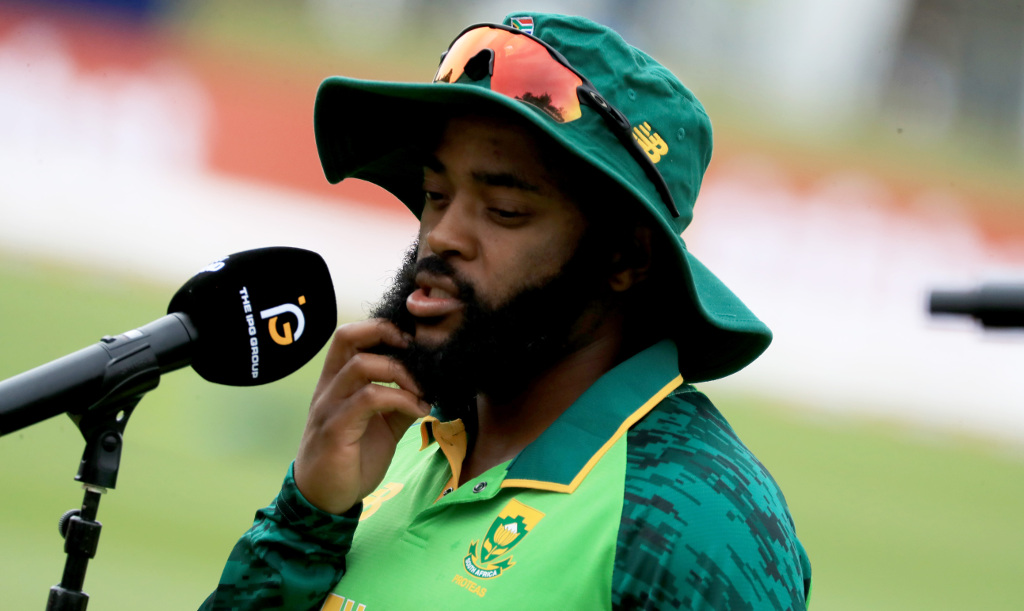 Bangladesh secured their first win over the Proteas in South Africa in emphatic fashion on Friday evening.

Set 315 to win, South Africa weren’t able to string together partnerships and fell 38 runs short of the Bangladesh score.

South Africa skipper Temba Bavuma felt that it was his team’s bowlers who let them down.

Bangladesh managed 180 runs in their last 20 overs, and Bavuma feels that big finish was the difference between the teams.

“There’s a lot of conversations for us to have with the bowling unit.

“There was a sense of control after the first ten overs.

“Normally, we generally know what we want to do; we are good in adapting to the conditions.

“We took longer to do that.”

South Africa would be bowled out for 276, with half-centuries from Rassie van der Dussen (86) and David Miller (79) not enough.

The captain believes that a target of between 270 and 280 would have been very gettable for his team.

“Those extra 40 runs were the difference in the end,” Bavuma lamented.

“It’s a big for us. Very proud of the way the team played,” Tamim said.

“Those small things – from Mehidy with the bat, and Mahmudullah – everything matters.

“It’s big for us – our fast bowlers are doing well and winning games for us.

“But during the last two years, the fast bowlers have been bowling brilliantly.

“You need a character like Mehidy in every team.

“It is not going to work always, and I am happy with his confidence.

“We can win the series.

“We have to give ourselves every chance.

“They will be eager to bounce back.”

Bangladesh can claim their first ODI series win over the Proteas in South Africa if they can win Sunday’s second match at the Wanderers.