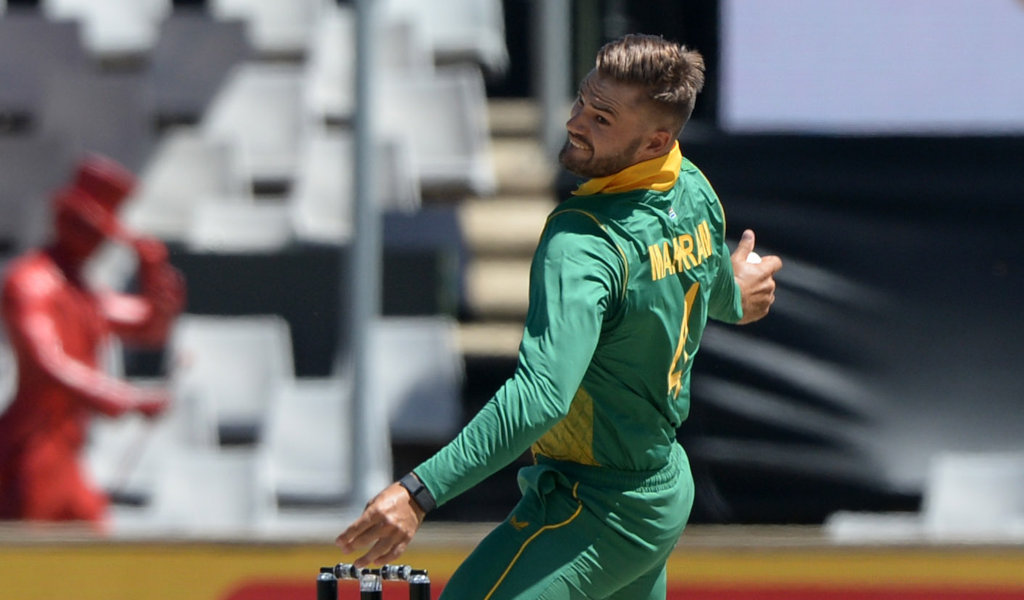 South Africa skipper Temba Bavuma is delighted with how well the spinners have done for the team in their ODI series win over India.

Bavuma acknowledged that the Proteas are known for their fast bowlers but felt it was a point of pride that they beat India with only two specialist seamers in the XI.

South Africa have opted to play both Keshav Maharaj and Tabraiz Shamsi, while Bavuma has also extracted great service from Aiden Markram and his off breaks.

Bavuma said that the South Africa team unit is one that pulls together in the absence of any superstars.

“I think as a team we have a lot of self-belief and confidence in our ability,” Bavuma said.

“We go out there and fight for one another. We really try to put in a real team effort.

“We don’t rely on superstars or one or two performances.

“Coming into this series, no one gave us much of a chance, so that really gave us motivation.

“We pride ourselves in our fast bowlers, but to see the spin bowlers bringing the game home for us, that really makes us a side to be reckoned with.”

Bavuma said that South Africa had accomplished their goal of winning the series but would come out to whitewash India in Sunday’s final ODI at Newlands.

The skipper was thrilled to see Quinton de Kock find his best form with an aggressive knock that gave South Africa total control of the match.

When asked how he felt about the performance Bavuma said”Very happy.

“That was the objective for us starting the series, we wanted to win the series.

“We weren’t expecting to do it after two games.

“Obviously great to have Quinny back, see him smiling in the team. He reminded us again why he’s such a valuable player.

Bavuma is enjoying life as the Proteas white ball captain, adding that the cricketing brains in the team make his job easier.

“I enjoy it. Have enjoyed it since I did it at domestic cricket.

“I try and see how I can serve and inspire others in the team.

“Fortunate that there’s a lot of cricket brains in the team.

“That’s a good thing. Sometimes it can be a bad thing, they can confuse you on the field!”