South Africa vs India: ‘We played close to the perfect game’ – Bavuma 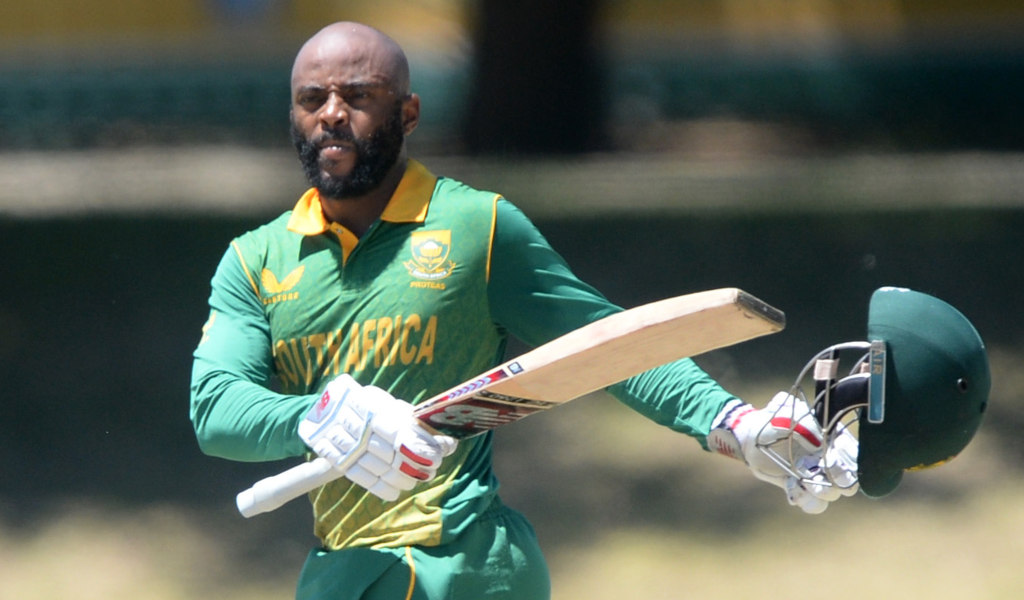 South Africa captain Temba Bavuma was pleased with his team’s allround performance in their 31 run win over India in the first match of their ODI series.

After Bavuma won the toss and elected to bat, South Africa did well to reach 297 for 4 in their 50 overs.

The skipper and Rassie van der Dussen hit hundreds and shared a double-century stand for the fourth wicket.

India started well in reply, but the Proteas bowling unit pulled them back in the middle overs, and in the end they fell well short of the target.

“We played close to the perfect game,” Temba Bavuma said.

“Throughout my innings, I struggled to get the ball out of the middle and hit the ball in the gaps. Rassie though seemed to be batting on a different wicket. I think that partnership was quite key for us.”

Van Der Dussen batted at a strike-rate considerably quicker than any of his teammates managed.

The middle order man said that he felt he needed to get on top of the bowling as soon as possible.

Van der Dussen used his reverse sweep as a pressure reliever against the India spinners which lifted the effort from South Africa.

“I knew I had to get my sweeps and reverse sweeps quite early on because we couldn’t let them settle.

“Two high pressure run chases in the Tests meant we were quite confident as a unit.

“All in all, a good day for the batters,” van der Dussen summed up the effort.

India stand-in skipper KL Rahul was focused on what India can learn from the defeat, especially as the second match also takes place at Boland Park in Paarl.

“There’s so much to learn, KL Rahul said at the post-match presentation.

“We started really well and couldn’t get wickets in the middle.”

Rahul added: “I didn’t bat after the 20th over so I don’t know if the pitch changed, but Virat and Shikhar said it was a good wicket to bat on once you were set. Unfortunately we couldn’t get those partnerships in the middle.”