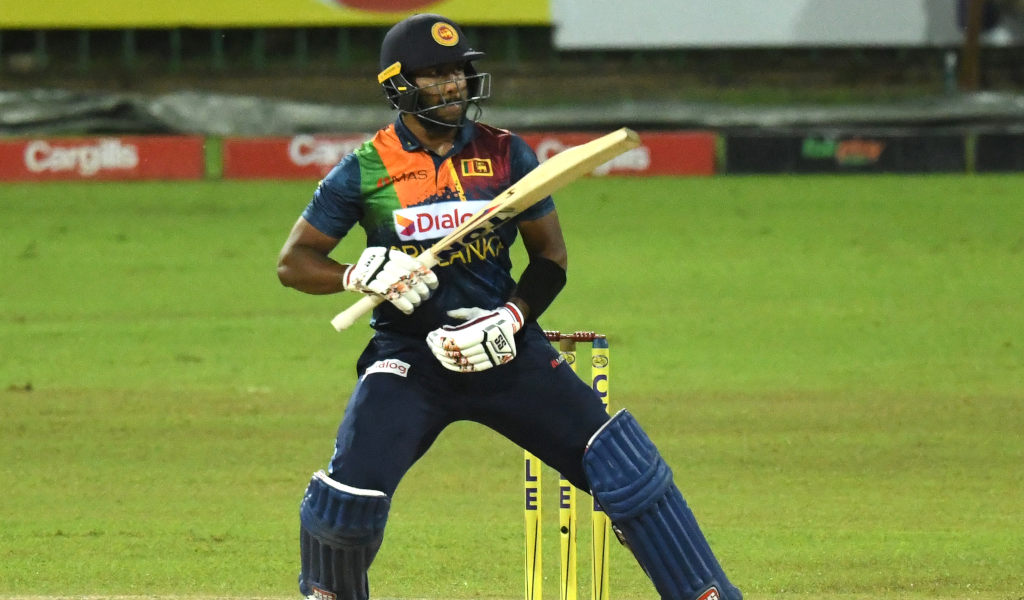 Sri Lanka opener Avishka Fernando is set to be ruled out of the upcoming Cricket World Cup Super League ODIs against Zimbabwe after testing positive for COVID-19.

Fernando delivered a positive test for the virus just before the team was set to gather in their bio-secure environment.

The swashbuckling opener will now be sent into isolation, while extra testing will take place before the squad is allowed to gather.

He is not demonstrating any symptoms and there is little reason for concern for the player’s wellbeing at this stage.

Kusal Mendis, Niroshan Dickwella, and Danushka Gunathilaka have been allowed to return to the fold as their sanctions from Sri Lanka Cricket over a pay dispute have been lifted.

Fernando has been a shining light for Sri Lanka in white ball cricket in recent months though, and his absence could be keenly felt against a dangerous Zimbabwe side.

Craig Ervine will captain Zimbabwe during the three-match ODI series in Sri Lanka.

Ervine has once again been entrusted with the responsibility to lead Zimbabwe after he skippered the Chevrons on their limited-overs tour to Ireland and Scotland in August-September last year.

Wicketkeeper Clive Madande and opening batter Takudzwanashe Kaitano are included in a Zimbabwe squad for the first time, while allrounder Tino Mutombodzi has earned a recall.

Experienced middle-order batters Sikandar Raza and Sean Williams will form a strong spine for the tourists, while Zimbabwe continue to adjust to life without arguably their best player of the modern era in Brendan Taylor, who retired from international cricket in August.

The last time the two sides played an ODI series, Zimbabwe stunned the hosts, famously winning a five-match series 3-2. That series remains the only multi-game ODI series Zimbabwe have won in Asia.

The three matches against Sri Lanka will take place on January 16, 18 and 21 with the Pallekele International Cricket Stadium in Kandy playing host.