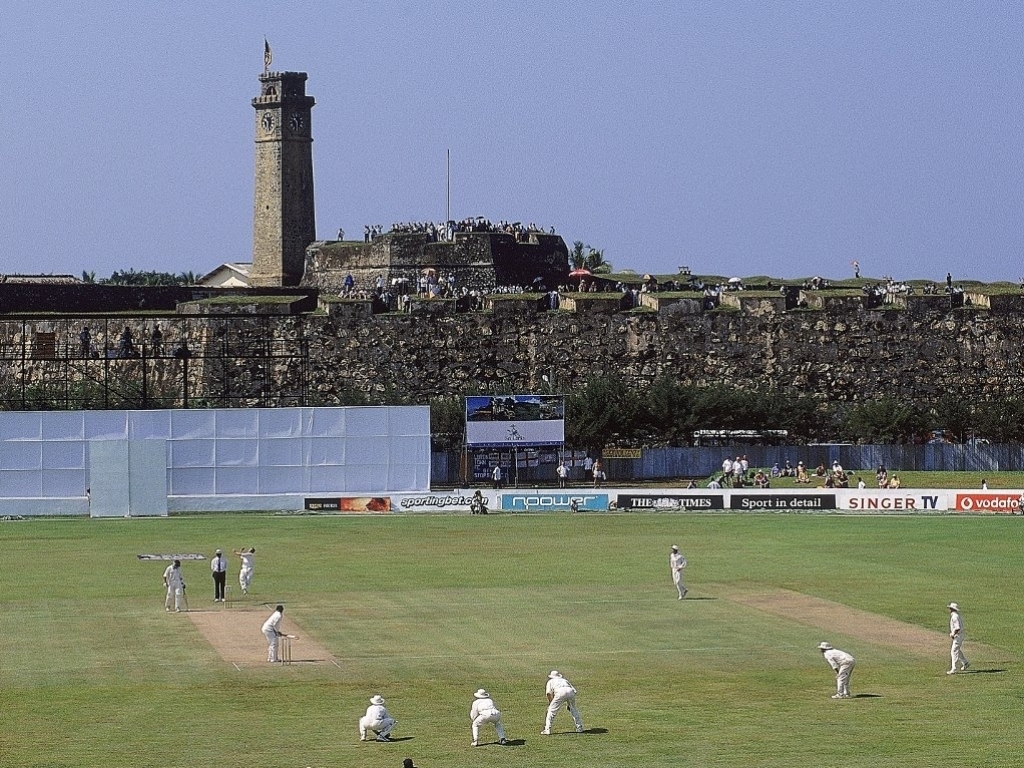 Galle will host it’s first ODI in 17 years when Sri Lanka take on Zimbabwe later this month after the schedule for the tour was finalised.

Zimbabwe, so long deprived of top-class cricket, will play five ODIs and a one-off Test with the tour starting on 30 June until the middle of July.

The first two ODIs will be played in Galle, which last hosted a 50-over international game in the year 2000 – when Sri Lanka beat South Africa.

Sri Lanka’s cricket board have been reluctant to schedule ODI cricket at the famous stadium because it does not have floodlights but with Zimbabwe not a major crowd attraction it seemed a perfect fit.

The final three games of the series will be played in Hambantota while the Test match is set take place at the Premadasa Stadium in Colombo.