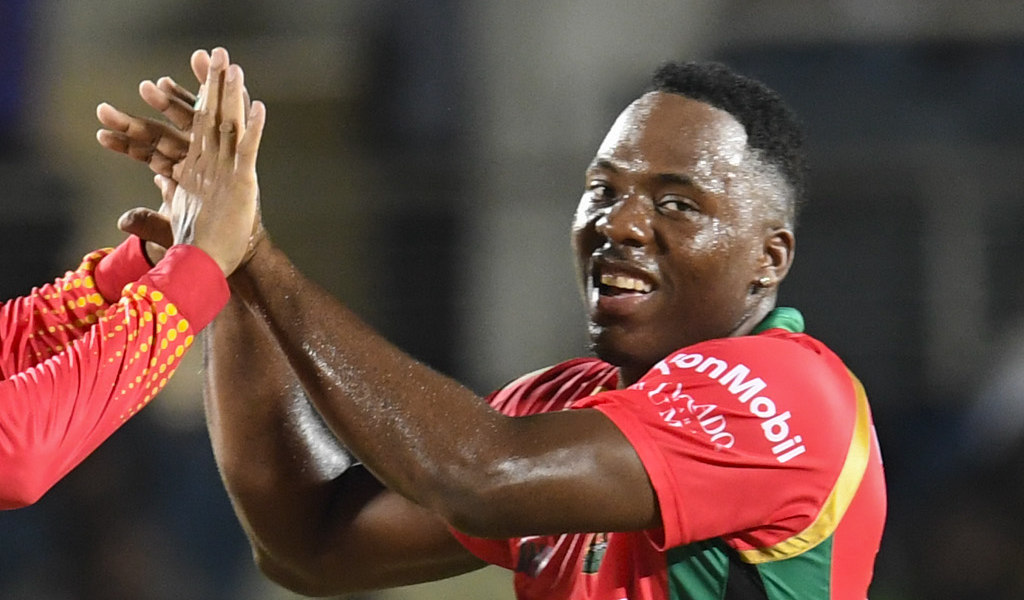 The Cricket West Indies (CWI) Selection Panel have announced the men’s squads for the tour of Pakistan which features three T20s and three ODIs.

West Indies selection panel named a number of uncapped players in both formats.

Smith and Motie are also selected in the T20I squad for the first time, along with left-arm fast-bowling allrounder Dominic Drakes.

Motie was a travelling reserve for the recent T20 World Cup, while Drakes and Smith were net bowlers before the start of the tournament.

“There are a number of talented newcomers in each format that will have the opportunity to show what they are capable of at the international level,” said Lead Selector Roger Harper.

“Justin Greaves is a very talented player, had a good CG Insurance Super50 tournament and performed well in the President’s XI match against Ireland in 2020.

“Odean Smith really grabbed our attention in the last CPL.

“His pace was never in question, however he has added greater control and has displayed the ability to be a wicket-taker.

“Shamarh Brooks batted well in the CG Insurance Super50 Cup and followed that up with good performances in the CPL.

“He will lend greater depth to the batting line-up. Gudakesh Motie has been rewarded for his outstanding performance in the CG Insurance Super50, followed up by his showing in the CPL.

“Dominic Drakes has the potential to be an outstanding all-rounder as he displayed during the last CPL.”

The ODI Series will be West Indies fourth series of 12 in the Cricket World Cup Super League through which the top seven teams can secure automatic qualification for the 2023 World Cup in India.

“The ODIs in Pakistan are part of the ICC ODI Super League where points gained work towards qualification for the ICC World Cup 2023. So these ODI’s are very important to us and are being treated as such,” said Harper.

West Indies currently lie in eighth position out of 13 teams in the Cricket World Cup Super and could move above Pakistan into seventh position.