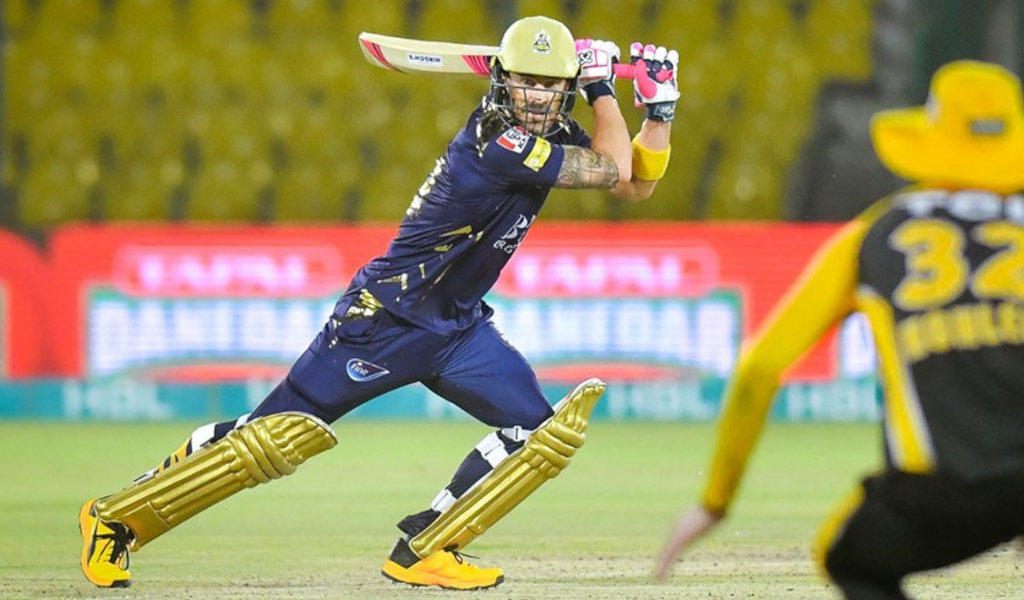 Cricket South Africa will not issue No-Objection Certificates (NOCs) to any centrally contracted Proteas players for the Pakistan Super League.

CSA Director of Cricket Graeme Smith revealed that the decision is motivated by the desire to prioritise domestic competitions and bilateral engagements with New Zealand and Bangladesh.

The decision does not affect any players currently engaged to turn out in the PSL, with Marchant de Lange, Imran Tahir and Rilee Rossouw signed up.

De Lange, Tahir and Rossouw have not had central contracts for some time now, however, Smith has effectively barred any contracted Proteas from throwing their hat into the ring for the PSL replacement draft.

Smith insists that top Proteas will be able to take up franchise T20 opportunities, provided there is no clash with national duty or domestic competitions.

“It is true that contracted members of the proteas team had their NOCs for the Pakistan Super League refused due to the Proteas international schedule and domestic competitions which must always be prioritised,” Smith said.

“With an away tour to New Zealand and a home tour against Bangladesh, our contracted players have to be available for their national team duties first and foremost. The same applies with regard to our domestic franchise tournaments which will be starting up soon.

“If and when opportunities in other international T20 tournaments arise and the timings and fixtures do not clash with our own, CSA will happily approve NOCs, as we have always done in the past.”

CSA have been forced to cancel the last two editions of their own marquee franchise T20 Tournament, the Mzansi Super League.

The governing body also confirmed an amended programme for the remaining fixtures of the 2021/22 CSA 4-Day Domestic Series, incorporating the previously postponed matches across Divisions One and Two.

The four-day action will resume with a full round of fixtures between 13 – 16 January, with South Africa’s premier red-ball competition set to crown their inaugural champions under the new structure following the final round scheduled between 03 – 06 March (Division Two) and 04 – 07 March (Division One).