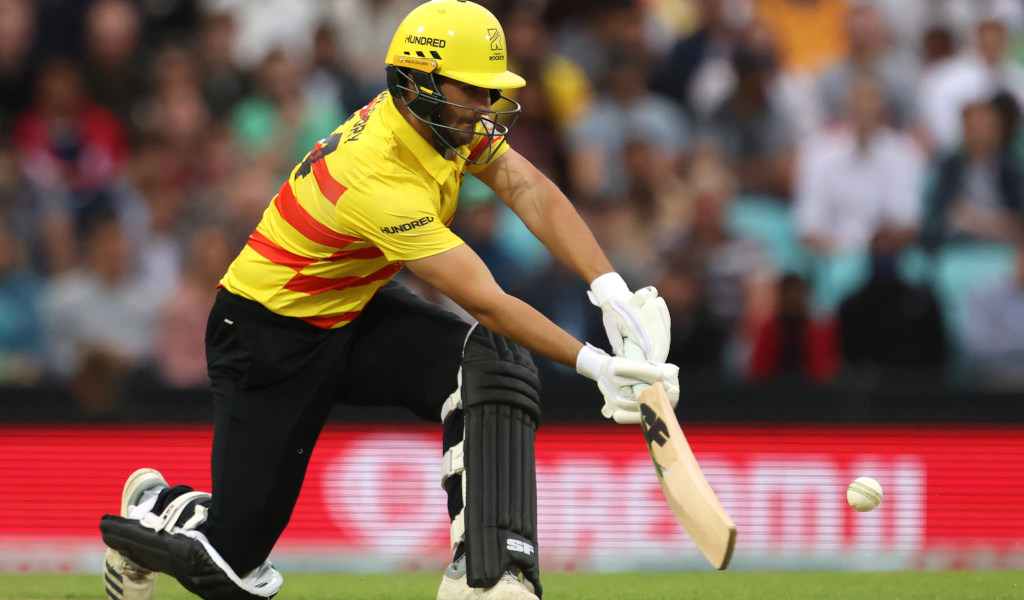 After the Pakistan Super League draft was all said and done 15 English players had been contracted to play in the 2022 showpiece.

Six English stars were among the players retained by their franchises on 10 December.

The PSL has a tiered contract system with Platinum, Diamond, Gold and Silver contracts on offer, while there are also spots for emerging players and two supplementary draft picks.

Phil Salt, Harry Brook and Samit Patel will turn out for the Lahore Qalandars.

Roy and Ben Duckett have been added to the Quetta Gladiators alongside Vince.

Left-arm quick Reece Topley and Hales will be Islamabad United teammates in 2022.

In all 62 players from nine countries were selected for the 2022 PSL.