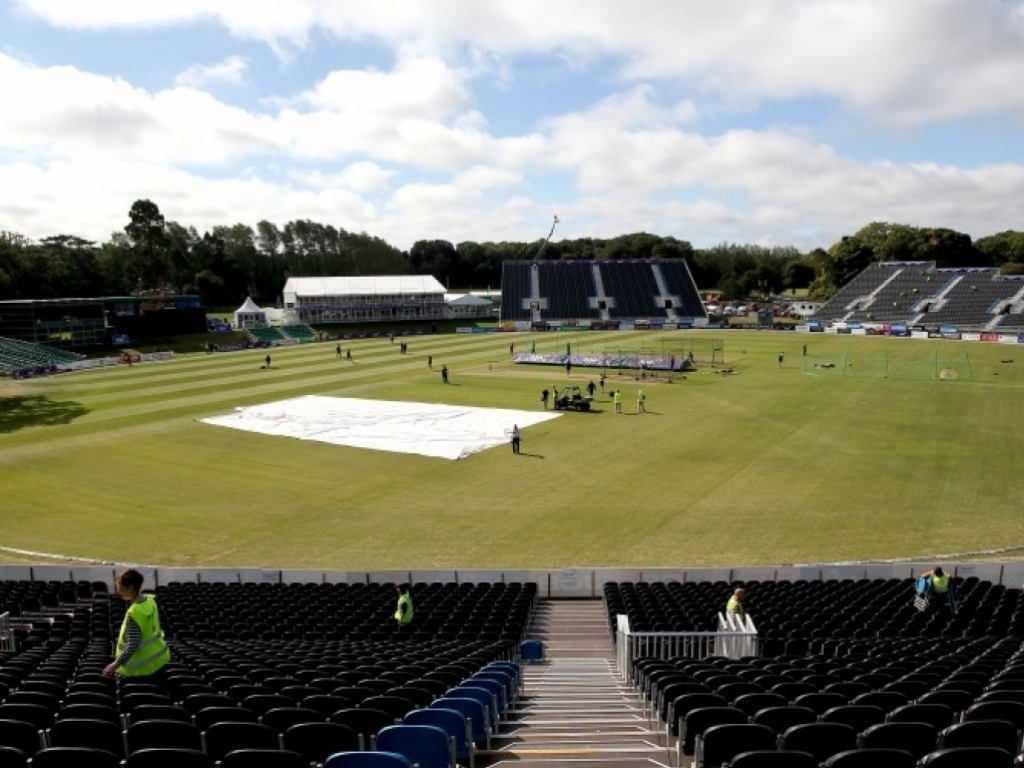 The ground has been developed to a capacity of 11,500 making it Ireland’s biggest cricket venue with the addition of temporary stands and hospitality suites.

40 shades of green! Bit of sun on the Test strip at Malahide for historic Ireland v Pakistan Test Match. “Just take the dirty look off it please barber!” pic.twitter.com/58UyvPDc5L

The small stands leave the ground exposed to the elements with strong winds known to trouble bowlers. Other than the winds swing and seam bowlers can expect a fair amount of assistance at Malahide. A generous covering of grass usually adorns the top of the strip at Malahide which is necessary to ensure that the pace of the track is maintained. The batsmen will likely have to contend with a fair amount of sideways movement and the threat of a sticky wicket is never too far away in the damp climes of Ireland.

Malahide will have pride of place among Ireland’s grounds as the first venue to host a Test match when Ireland play Pakistan from May 11.

Nine players have scored ODI centuries at the venue including one Pakistan player, the now banned Sharjeel Khan, who hit 152 off 86 balls against Ireland in 2016. 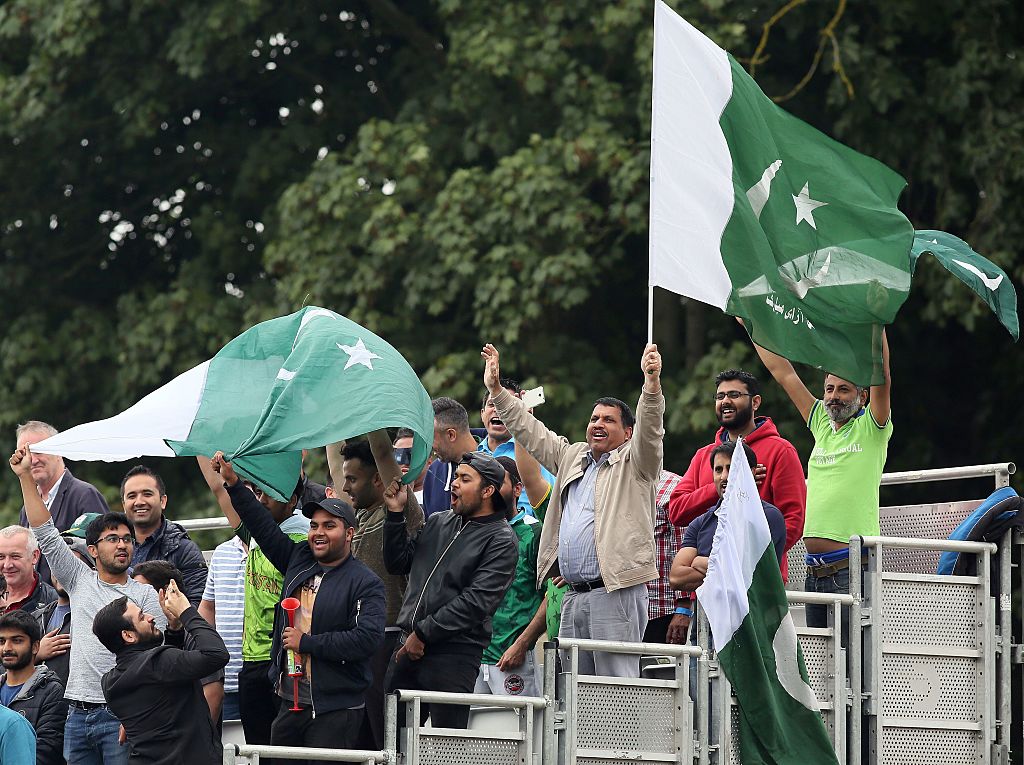 William Porterfield and Niall O’Brien have both notched tons at the venue in 2013 and 2017 respectively.

Imad Wasim picked up 5/14 in a thumping ODI win for Pakistan at Malahide in 2016 while Craig Young is the only Irishman to pick up five at the venue in Internationals thus far.

Ireland batsman Paul Stirling said that batsmen need to remain focused at all times in the chill of Dublin: “The only challenge there, is that you are ready to bat, while in red-ball cricket you could be out in 15 minutes or at the end of the day. So the challenge is to be ready to face that first ball whenever.”

The weather forecast is pretty grim with temperatures in the low teens and a high probability of rain on the first two days.

The team winning the toss may be tempted to bowl first with overcast conditions expected but given that those should persist for the first three days it is likely both skippers would have a bat and get runs on the board first up.

The first hour could be an intense challenge, more so if it is Ireland’s batsmen facing up to Pakistan’s quicks under a cloudy sky.

Pakistan’s batsmen have the biggest task in hand as they seek to adjust to the icy conditions and ensure that they don’t stiffen up.