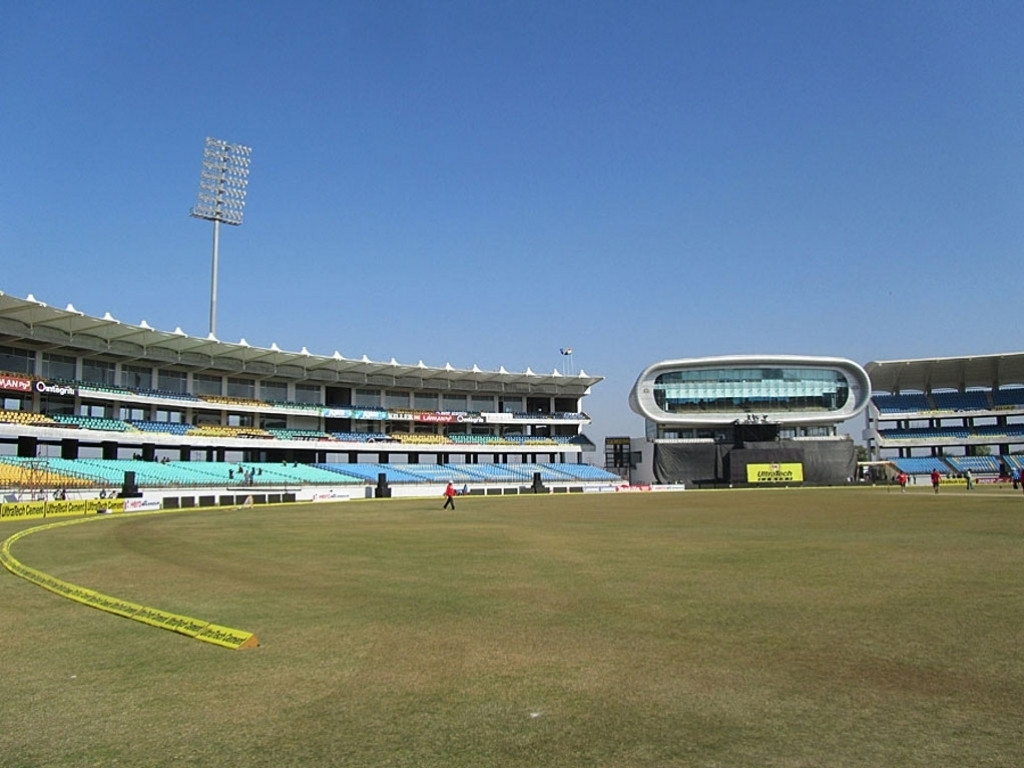 The ground became a Test venue in 2016 when it hosted the first Test of the 2016 Pataudi trophy series between India and England.

The pitch that greeted England for the first Test of their tour of India and their batsmen made the most of the conditions.

Joe Root, Moeen Ali and Ben Stokes scored hundreds as England reached 537 all out in their first innings. 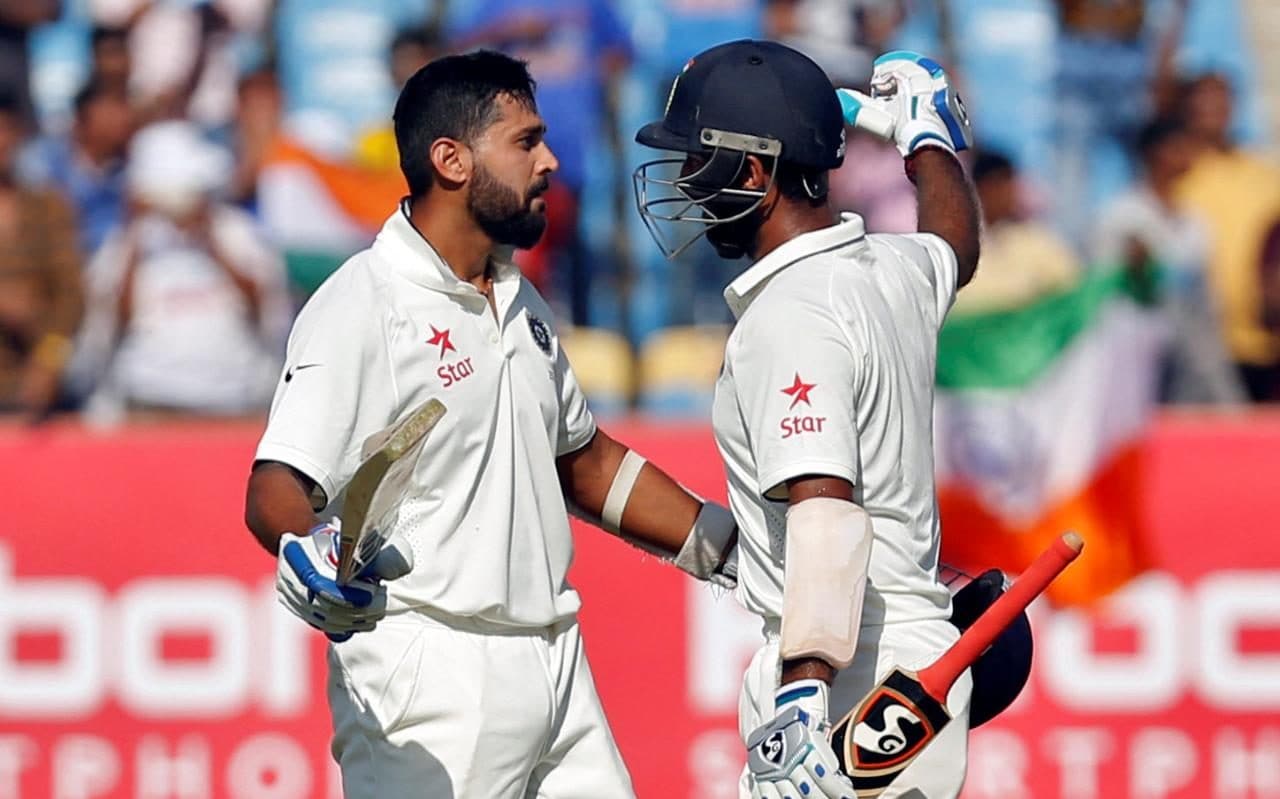 In reply India made 488 all out, propped up by centuries from Murali Vijay and Chetheshwar Pujara. Adil Rashid took 4/118 in his 31 overs of toil.

An Alastair Cook hundred and 82 from Haseeb Hameed helped England reach 260 for 3 before they declared.

England’s bowlers gave India an almighty scare reducing them to 132 for 6 on day five but Virat Kohli and Ravindra Jadeja held out and the hosts would steal a draw.

Refer to the above here but Pujara leads the way in the current group given Vijay has been axed.

Jadeja and Ravichandran Ashwin each took three wickets in that Test in 2016.

Jason Holder urged his batsmen to be patient: “All our batters have to have a gameplan and know how you’re looking to score, and how you’re looking to make runs against this quality attack in their own backyard. One of the things I spoke about is patience. We’ve got to be patient but not only that, we have to capitalize on any loose delivery or any opportunity to score”

Very hot and dry. Predictions are for clear skies and temperatures in the high 30s for all five days.

The team winning the toss will bat first as neither side will want to risk being shot out in the fourth innings as the track breaks up.