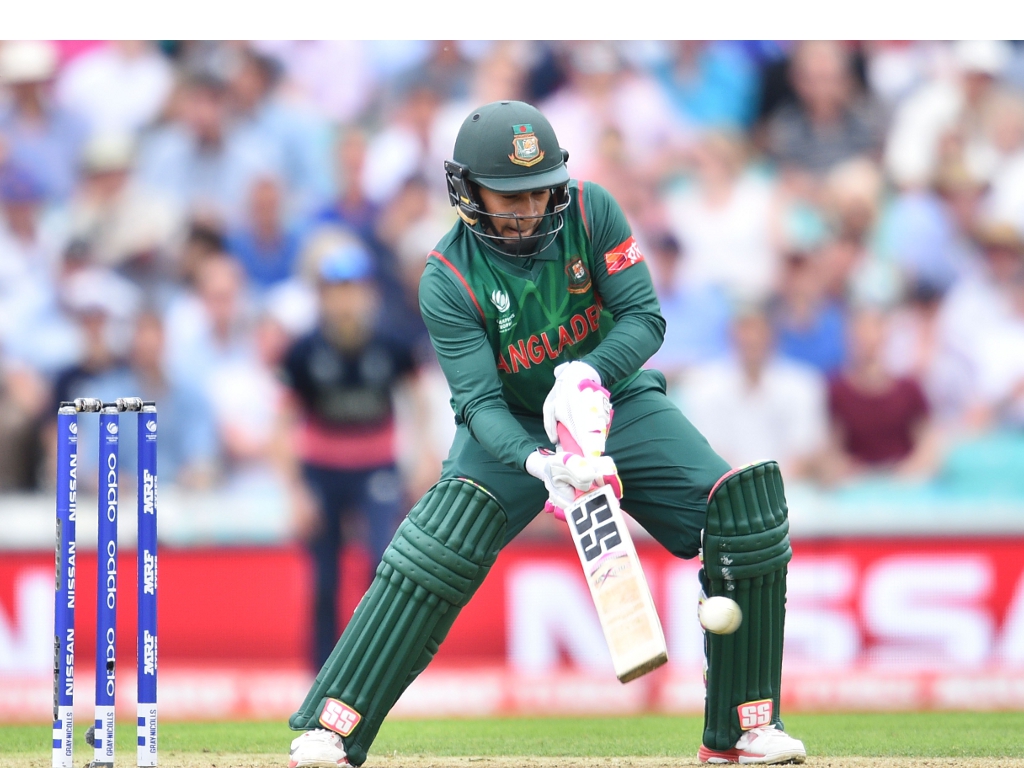 We have seen plenty of action in the early stages of the Champions Trophy with four matches having been completed thus far.

England beat a spirited Bangladesh comfortably in the end but while Tamim Iqbal and Mushfiqur Rahim were going great guns it looked like the Tigers could pull an upset.

You won’t see the reverse scoop shot played much better than Mushfiqur did against Jake Ball.

New Zealand were well on top of Australia when rain robbed both teams of a result on Friday.

Luke Ronchi set the Black Caps innings up brilliantly with an aggressive half-century punctuated by some incredibly clean hitting.

South Africa were far too good for Sri Lanka on Saturday with the Proteas bowling Sri Lanka out 96 runs shy of their 299.

AB de Villiers led by example in the field bagging a stunning catch and executing this run out which slots neatly into the category of never run for a misfield.

Not to be outdone Ravindra Jadeja produced more fielding brilliance against Pakistan picking up the ball and throwing in one movement to run out Mohammad Hafeez in India’s win.