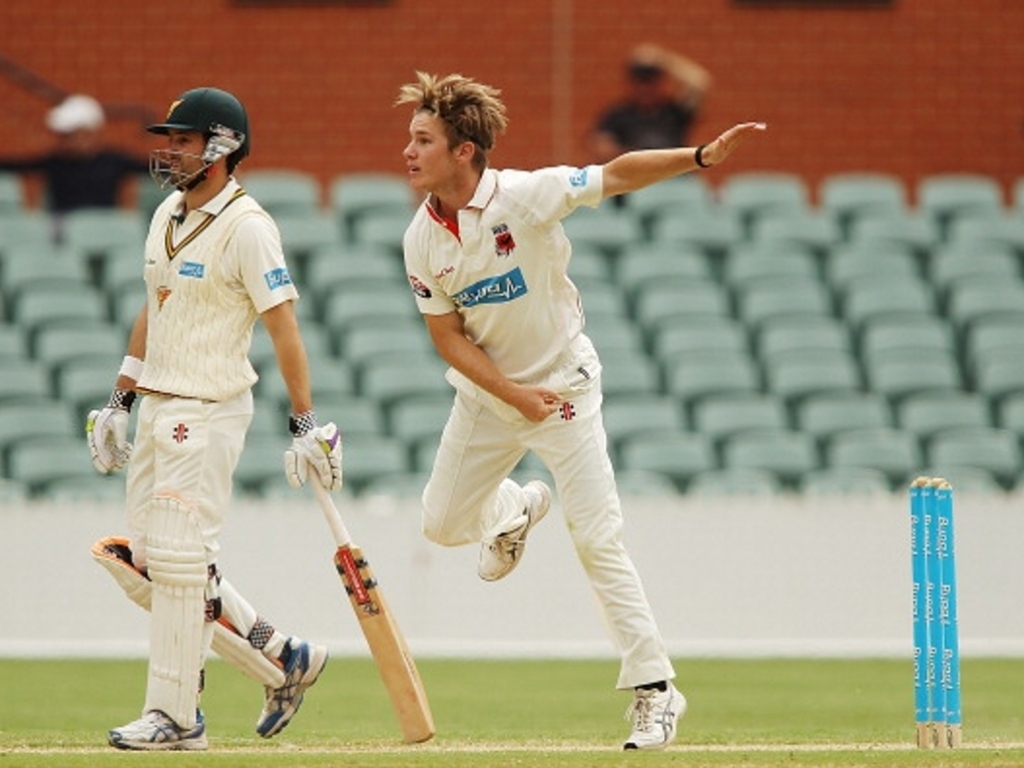 As Adam Zampa continues his quest to break into Australia’s Test squad, his first mission will be to get selected for the four-Test series against India in February.

It is still unclear as to which spinners or how many the Baggie Greens are going to take to the subcontinent.

Zampa, though, feels his style is suited for India’s conditions, despite Australian great and leg spinner Shane Warne having a tough time back in his day.

“I’ve been over there a few times, learnt what lines and lengths you’ve got to bowl, and it’s the way Indian bowlers bowl anyway, attacking the stumps,” Zampa told cricket.com.au..

“It suits me perfectly.

“The leg-spinners who have had success over in India are the ones that attack the stumps as much as possible. I know particularly over here (Australia) I’m not going to beat the outside edge of the bat.

“I know a lot of people say ‘he doesn’t spin the ball enough’ and all that junk.

“I don’t really see a difference if the ball goes under the bat, over the bat or next to the bat. People have a lot of criticism on that side of my game but there’s other ways of taking wicket than being a big spinner of the ball.”

Mike Hussey, who was considered a fine player against spin, likened to Zampa to Anil Kumble instead of Warne.

“Kumble was a lot taller but not a big turner of the ball and had a lot of success bowling in that manner,” Hussey said.

“Kumble is a legend of the game so it’s a bit premature to compare the two, but the style of bowling is certainly very similar so you can make some comparisons there.”