Rahane keen to evolve as a Test batsman 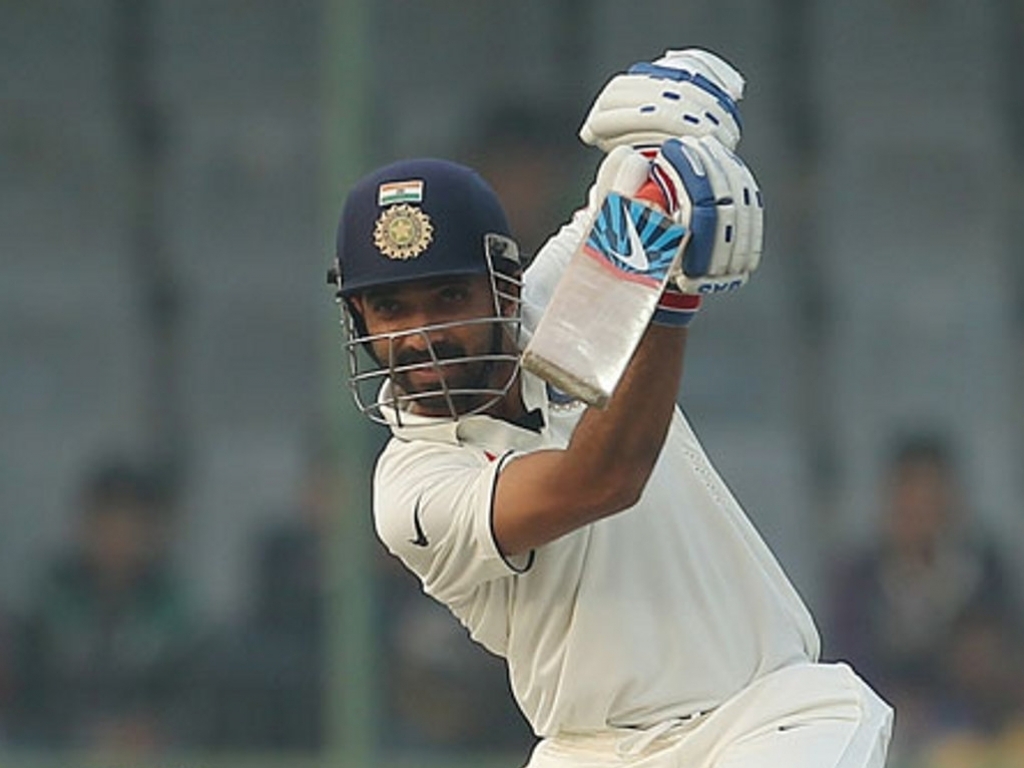 India’s Ajinkya Rahane wants to keep evolving as a batsman as he prepares for the upcoming Test series against Sri Lanka.

The 29-year-old Rahane has already played 40 Test matches and is, arguably, currently India’s best batsman on faster bouncier pitches around the world.

The right-hander averages a solid 47 with the bat but he was still seen practising reverse-sweeps – a shot he does not often play – ahead of the first Test against Sri Lanka starting in Kolkata on Thursday.

“I just want to improve. I always think that if I improve one shot in the nets session, I’ll be better off during the game – if the opportunity comes in the game, I am 100% confident of playing a particular shot.

The following two Tests against Sri Lanka will be played in Nagpur and Delhi with the teams also set to play three ODIs and three T20Is.