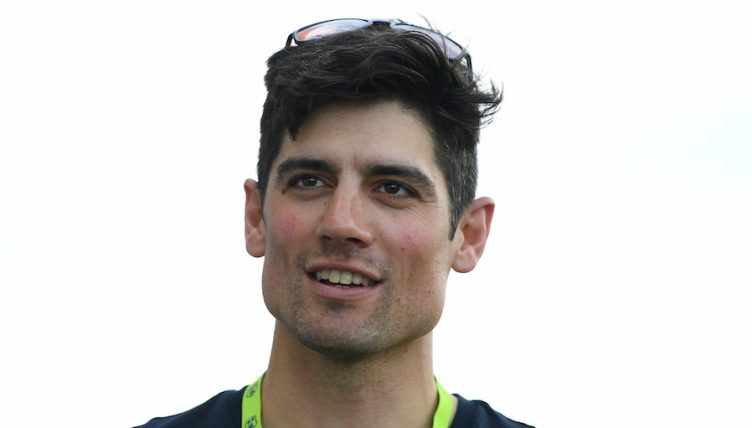 One fan got more than he bargained for when he asked Alastair Cook to play beach cricket with him when the former England captain was spotted in St Lucia on a night out.

Cook is one of the greatest batsman to have ever played Test cricket and has over 3,500 more Test runs than Graham Gooch, who is second on the list of most Test runs for England.

The 34-year-old is England’s most capped Test captain (and player in general) and he has the most Test centuries of any England player ever.

Not only that, but Cook was recently knighted in the Queen’s New Year Honours list, so it goes without saying that bumping into him in a bar is quite a privilege.

The fan who met Cook in the Caribbean runs the @TheStageLeftPod on Twitter and couldn’t hide his delight when Sir Alastair took up his offer to join him and his mates in a game of beach cricket the next day.

“Drunkenly invited #alastaircook for a bit of beach cricket I was helping arrange. He turned up,” he wrote on Twitter.

Drunkenly invited #alastaircook for a bit of beach cricket I was helping arrange.

Cooky must still love the game. This is brilliant…