Watling a doubt for first Test against Windies 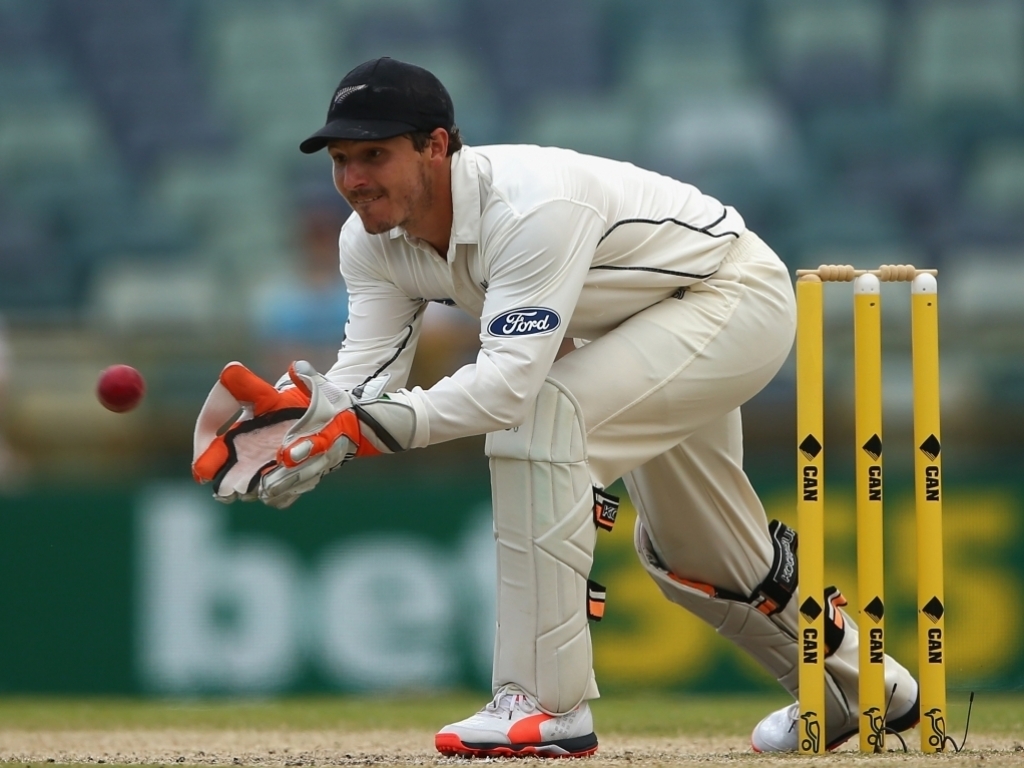 New Zealand wicketkeeper BJ Watling is in a race against time to be fit for the first Test against the West Indies as he struggles with a hip injury.

Watling, who has not missed a Test match since 2013, has not played for his domestic side Northern Districts in their last two four-day games.

The gloveman will have to prove his fitness in a first-class fixture against Otago starting on 24 November before the first of two Tests against Windies from 1 December.

Watling was still selected in the Black Caps’ 12-man Test squad but Wellington keeper Tom Blundell could be in line to make his Test debut if Watling doesn’t get through the domestic game.

Blundell was chosen in a New Zealand A side that will take on the Windies in a three-day tour match before the first Test – and, before that first test, you should head over to www.sveafreespins.se to try out their free games.

The A side will be captained by Martin Guptill and includes New Zealand’s three fastest bowlers in Adam Milne, Lockie Ferguson and Scott Kuggeleijn.

New Zealand selector Gavin Larsen said: “While the Blackcaps squad doesn’t have too many surprises, this NZ A team certainly shows that we have depth and quality players who are pushing for higher honours.

“Watching the three quickest bowlers in NZ operating together will certainly be exciting, and all three have plenty to play for.

“We are looking to develop Martin’s leadership capabilities and the NZ A match is another good opportunity.”