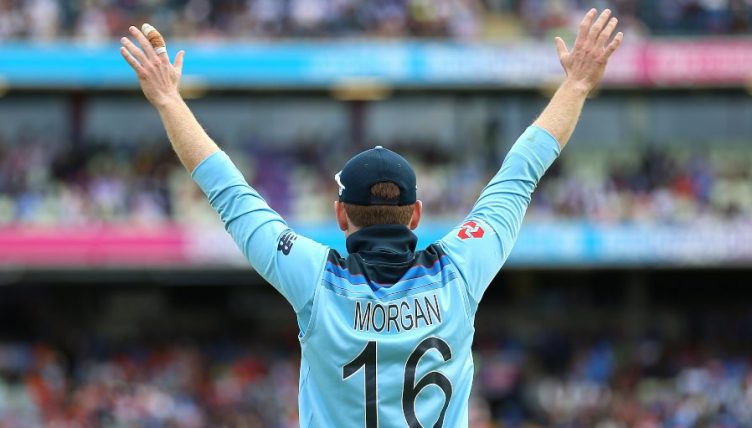 Eoin Morgan’s a brilliant human being. We love him, and here’s a few reasons why…

He represents the best in all of us.

He’s humble (not in the way he has to be as an international captain – he actually is).

Eoin Morgan “I commend the BlackCaps and Kane, they’ve been absolutely incredible, hugely admirable team in the spirit and the way they play” #CWC19Final pic.twitter.com/2V46G42U5G

“I still can’t believe it.”

Eoin Morgan reflects on his team’s 4⃣ year journey which has taken them to World Cup glory.#WeAreEngland win #CWC19 with stunning victory over #BackTheBlackCaps in Super Over: https://t.co/RJuq7m1IuM #BELIEVED ✅ pic.twitter.com/ZucJFFd8NV

He remembers his roots (watch until the end to see two Irishmen absolutely buzzing having watched England win the World Cup, for reasons even they don’t seem to truly understand).

He’s a brilliant captain, on the pitch, as well as off it.

“He often said during the game, ‘you’re the best in the world at that point.’ To have your captain say that to you gives you a little bit of a spark.”

33 sixes were hit in #ENGvAFG – a @cricketworldcup record – and @bira91 is bringing you all of them!

First off, here’s Eoin Morgan’s contribution – the England skipper hit 17 maximums on his way to 148 👏 👏 👏 pic.twitter.com/rvKknReHhb

He celebrates like he’s just opened the curtains and seen it’s snowing.

England ODI captain Eoin Morgan needed six on the last ball to win the game for Sydney Thunder. Not a bother. pic.twitter.com/a9M4dM8Qxh