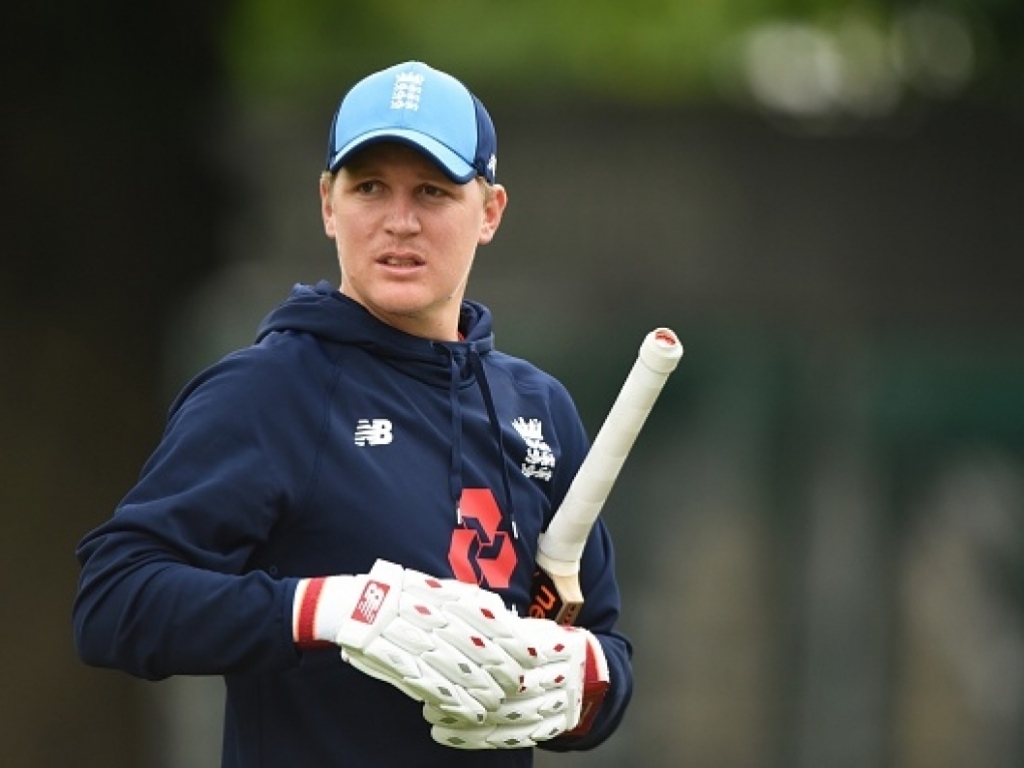 Batsman Gary Ballance admits he was a “little bit surprised” after being included in England’s Ashes squad on Wednesday but will be up for one for “toughest challenges you get as a cricketer”.

The left-handed Ballance was named in the 16-man list despite struggling in the first two home Tests against South Africa before he fractured his finger and had to miss the conclusion of the series.

Ballance along with Hampshire batsman James Vince, who played the last of his seven Tests last year, were the surprise inclusions with Tom Westley the one to drop out from series against the West Indies.

The 27-year-old Ballance said on Yorkshire’s website: “I had a feeling I had a small chance of getting the call.

“I’m a little bit surprised but the two Tests I played this summer, I thought I was going well before I broke my finger. But I feel in a good place and I can’t wait to get going now.

“Hopefully I can score some runs and help the team win some games, which would be nice.”

The Zimbabwe-born Ballance knows he still needs to improve if he wants to cement his position in the England starting team.

Opposition sides have found some technical flaws in his game that have been ruthlessly exposed at the highest level since he made his debut back in 2014.

Ballance continued: “I feel in a good place with where my game’s at. I’m by no means happy with it though.

“I always want to get better and I’ve got to make sure I work hard before the tour and make sure I’ve got a way of playing that will make me successful in Australia.

“I’ve been in and around the setup for the last two or three years so I know the rest of the lads well.

“We’ve got some top quality players and some great players to play alongside. Hopefully I can work hard, as I always do, and be ready for the challenge when I get out there.

“It’s one of the toughest challenges you get as a cricketer, playing Australia in Australia, and that’s what you play the game for. We know it’s going to be hard work but hopefully if we perform as well as we can we’ll give ourselves a good chance.”

The Ashes starts in November with the first Test being played in Brisbane from the 23rd.