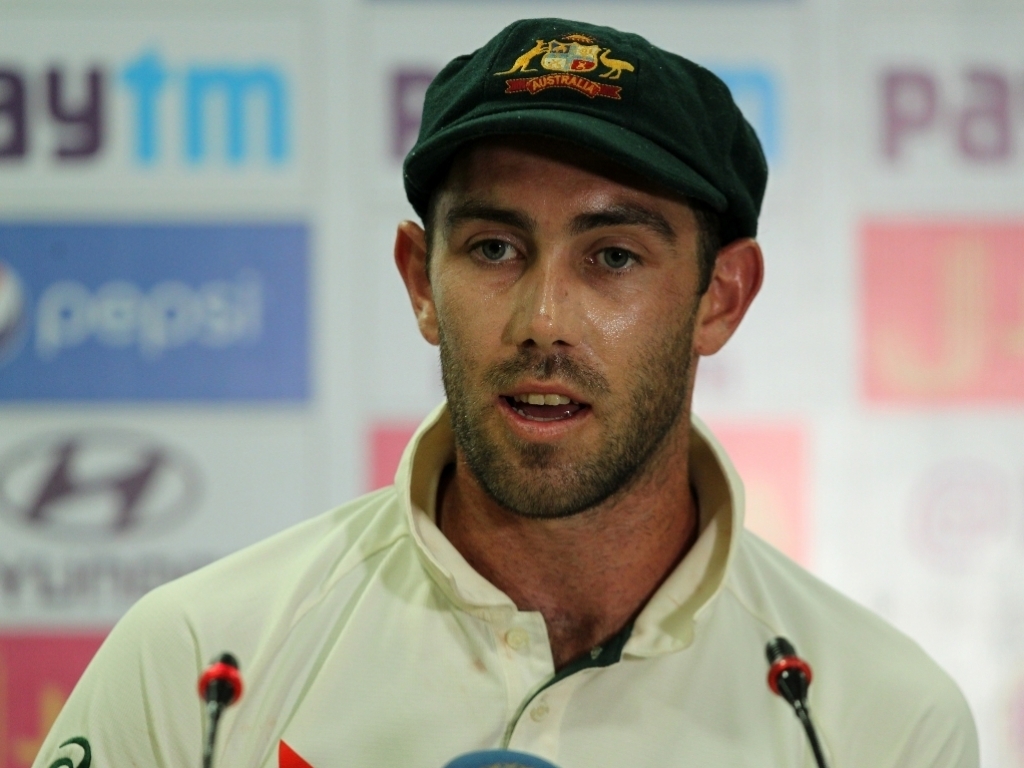 Australia batsman Glenn Maxwell knows he needs to score runs in the domestic four-day competition if he wants to retain his place in the Test side for the Ashes series.

Coach Darren Lehmann has said that performances in the Sheffield Shield tournament will be taken into account as Australia look to fill the number six and wicketkeeper positions in the batting order.

Maxwell played both Tests recently in Bangladesh but only contributed 100 runs in four innings as the Aussies drew the two-match series.

The 28-year-old has also gone 27 innings without a half-century in all formats since his maiden, and so far only, Test hundred against India in March and knows he needs runs if he wants to play against England.

Australia’s players will have at least three four-day games to impress the national selectors before the first Ashes Test gets underway in Brisbane on 23 November.

In quotes published on Cricket Australia’s website, Maxwell said: “They’ve made it pretty clear that whoever performs well in the three Shield games will put their name up and get the opportunity.

“I’d like to get the opportunity if I do play well in those three Shield games. To play in the Ashes would be an absolute dream.

“I’ve obviously been a little bit short of runs. I’ve been hitting the ball sort of how I’d like to, but I just seem to keep getting out at strange times and in different ways.

“I wouldn’t say I’m short of confidence. I think the pressure on you amplifies a little bit to get more runs (when you’re out of form).”