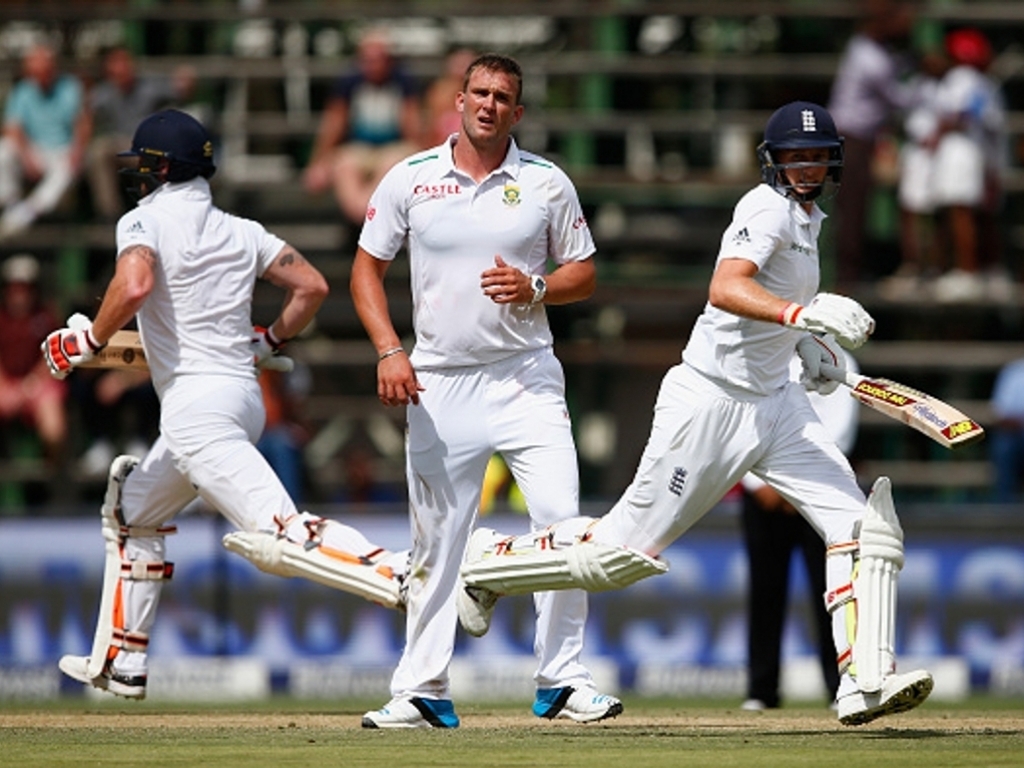 A highly rated fast bowler with a pronounced aggressive streak, Viljoen has played one Test for South Africa against England and joins the likes of Simon Harmer and Stiaan van Zyl who have committed to play County Cricket full-time next season.

Viljoen has found opportunities hard to come by with the rise of Kagiso Rabada and the return to full fitness of stalwarts Vernon Philander and Dale Steyn.

The quick bowler said of the move: “I’m very happy and honoured to be joining Derbyshire.

“The Club has plans to challenge in all forms from day one next summer and I’m excited they have decided I’m the man to help them do this. The changes made both off and on the field are a big factor in my decision that Derbyshire is the right move for me at this stage of my career.

“I’ve had a brief taste of county cricket last season and I thoroughly enjoyed it. Now it will be my main focus and I can’t wait to charge in on that first game in 2017.”

Viljoen has a proven track record as a first class wicket taker and bagged 20 wickets in four matches for Kent at the tail end of the 2016 season.

Derbyshire are thought to be keen on adding more penetration to their attack which took on a toothless look during 2016 as the club failed to register a win in the County Championship.

Director of Cricket at Derbyshire Kim Barnett said: “We’re delighted to secure Hardus to lead our line for the 2017 campaign.

“It was clear last summer that we lacked a consistent threat with the ball, and we feel Hardus fits that bill. He’s a strike bowler who can bowl over 90 miles-an-hour and has experience both internationally and here in England.

“It’s an exciting time for the Club as we regroup with a strategy that leaves the captain and players in charge of their own destiny, and Hardus will play a leading role both on and off the field.”

Viljoen will complete the currently ongoing South African domestic season for the Highveld Lions before jetting off to England and settling in in Derby.