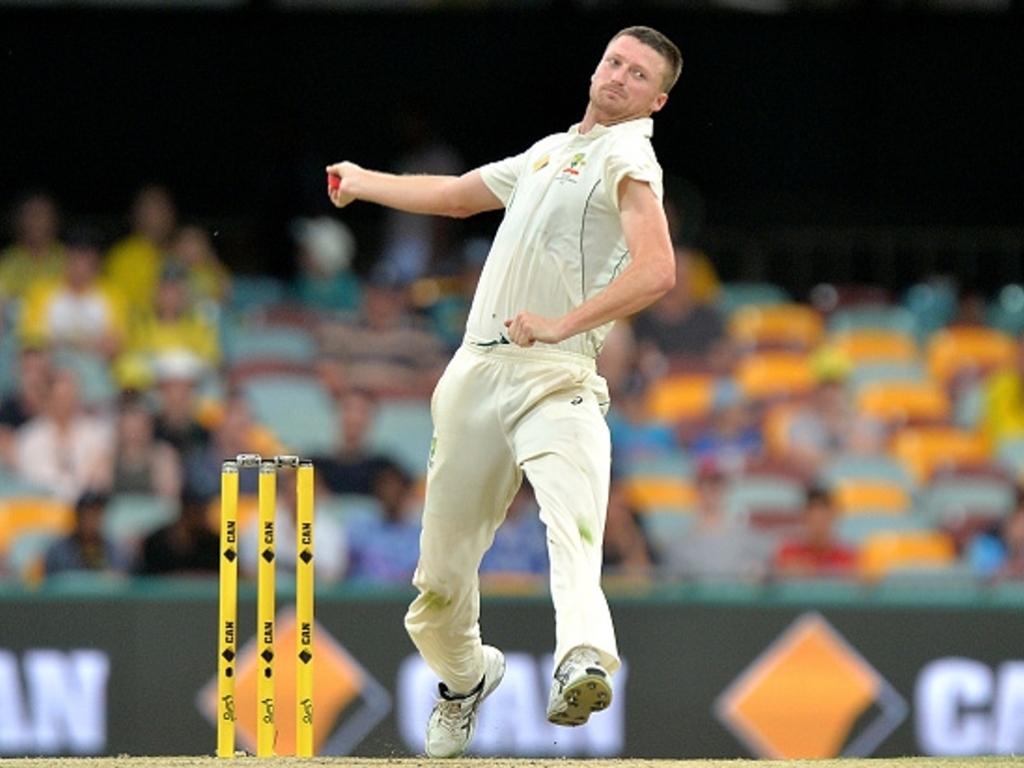 Fast bowler Jackson Bird has said that he now feels like a valued member of the Australian side after some frustrations earlier on in his career.

Bird returned to the team for the day/night Test against South Africa in Adelaide and is slowly cementing his place in the Australia team after solid efforts.

The big quick insisted that he doesn’t have anything to prove and is enjoying his run in the team.

Bird said after day one of the second Test against Pakistan: “I don’t think I’ve got a point to prove, it’s disappointing when your name doesn’t get read out when you feel like you’re in and around the team.

“It’s disappointing like but I feel like I’ve been bowling well and contributing at good times for the team now.

“Which is pleasing for myself but yeah it’s been good fun the last couple of weeks and its nice to contribute.”

Bird felt that while the surface wasn’t like the one at the Gabba it still offered plenty for the bowlers off the track but little through the air. 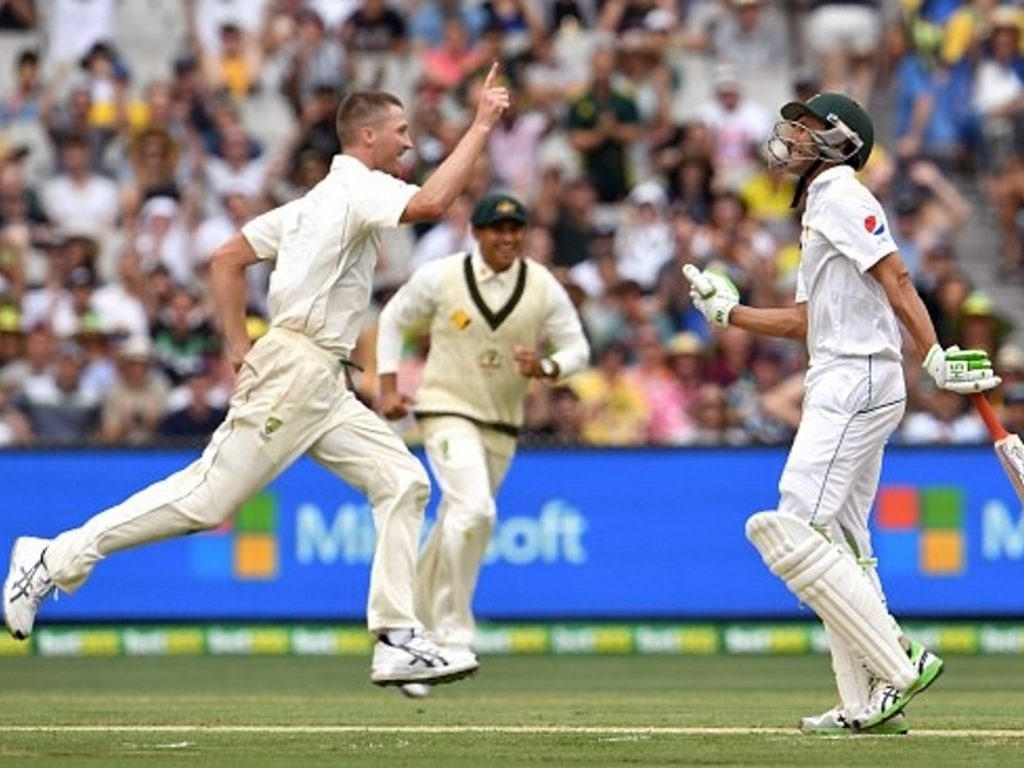 The quick added: “If you hit the wicket hard enough there was definitely enough movement off the wicket.

“But like I said there is definitely enough in the wicket if you are bowling in the right areas, with the rain that we just had it probably juiced the wicket up a little bit so it was disappointing to go off when we did.”

Bird was tickled by Nathan Lyon bagging a wicket just as the crowd was preparing to join in on a chorus of ‘Nice Gary’, saying the spinner spoiled the fun.

He went on: “Gazza’s sort of ruined that for everybody, it was nice to see him get a wicket but that was pretty funny.

“It’s good to see the crowd getting behind Gazza and supporting the team.”

Pakistan ended the day on 142 for 4 with rain cutting play short after the tourists won the toss and elected to bat.