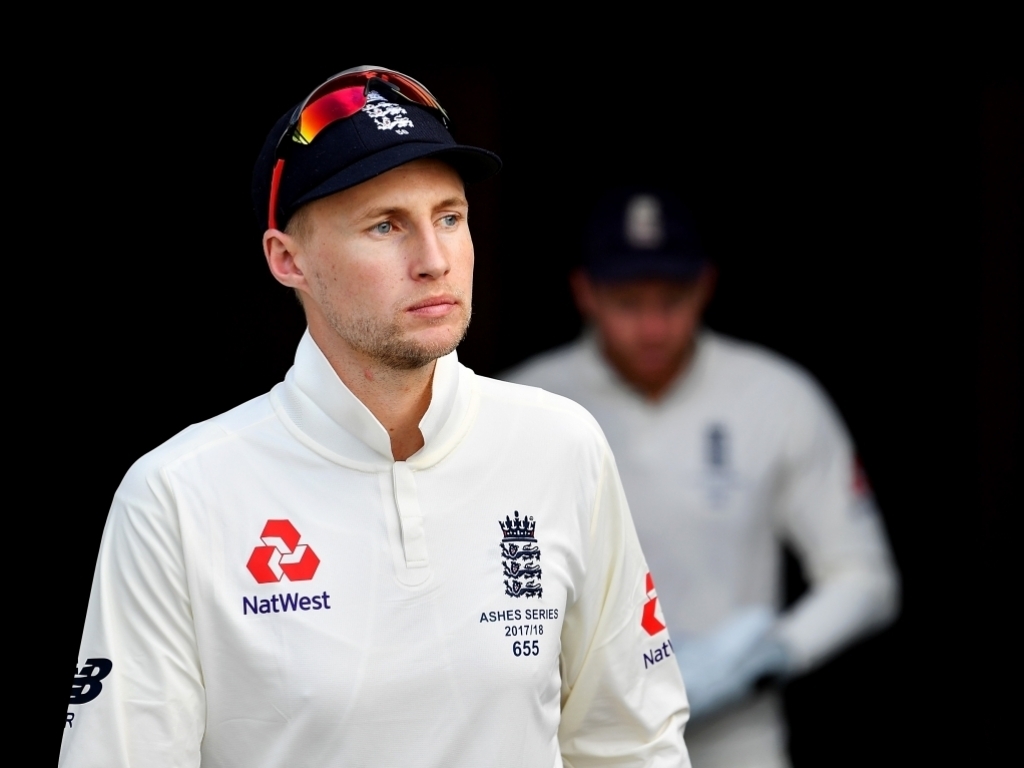 England captain Joe Root will not be fazed if the Australia team want to target him during the upcoming Ashes series Down Under, urging the hosts to “bring it on.”

Root and his team are expecting a hostile reception once the first Test gets underway at the GABBA from 23 November but has vowed that his team will fire with fire.

Some of Australia’s players have already spoken about how they will target the England skipper as he is also their best batsman but Root dismissed it as just talk.

Root said: “I’ve heard a lot of chat about targeting me, in particular. That’s always the talk.

“From our point of view, we’ll be targeting every single one of them – we won’t be singling any one out. To win a Test you’ve got to take 20 wickets. But you want that competitive element to it. And those little in-house rivalries.

“It should be a great series. They’ve got some great players within their squad. And good characters, as well, which, I’m sure will make for great viewing.

“I try not to do too much talking. That’s more for them to worry about. The more you say the more it can backfire on you. We will go about things our way.

“There’s been a lot of talk. Some of it exciting and some of it a load of rubbish. Especially from some of the Aussie players.”

Root also announced England team that will take the field in a four-day game against a Cricket Australia XI that starts in Townsville on Wednesday.

James Vince and Dawid Malan will occupy the number three and five positions respectively in the batting order while Jamie Overton will get another chance to stake a claim to make his Test debut in the first Ashes Test.

With the Ashes series edging ever closer, one of our writers has written an in-depth betting preview for our friends over at Betsafe.