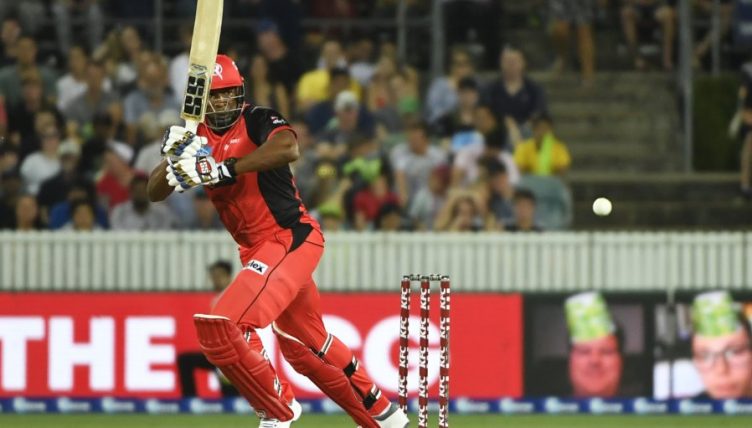 The 32-year-old all-rounder is due to be available for eight matches, beginning with the home opener against Durham on Friday, June 5.

“I see this as a wonderful opportunity to be back in England again playing in the action-packed Vitality Blast tournament,” said Pollard.

“I want to thank Northants for welcoming me to their group of exciting players. I know they have some amazing fans and I look forward to entertaining them and bringing more success to the club.”

Pollard, who needs 34 more runs to become only the second batsman in the world to score 10,000 Twenty20 runs, was appointed West Indies white-ball captain last September ahead of their T20 title defence in Australia later this year.

“Of course as captain of the West Indies team and defending champions I have one eye on the ICC T20 World Cup later this year in Australia,” he added.

“But I can assure you my focus will be 100 per-cent on winning games for Northants when I arrive in June.”