Wood keen to learn from ‘unbelievable’ Steyn during T20 series 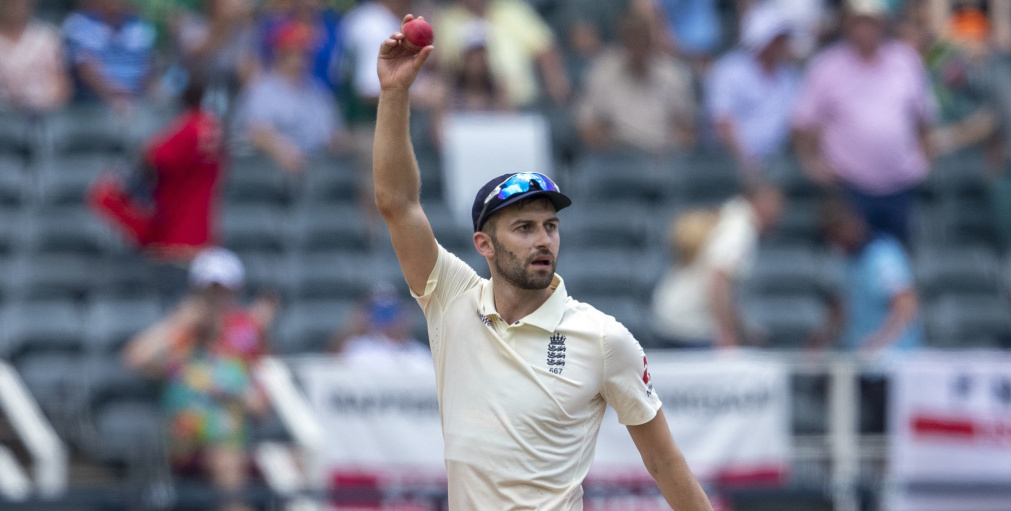 England fast bowler Mark Wood is a huge admirer of Dale Steyn and will be watching the veteran South African closely in the upcoming Twenty20 series in the hope he can pick up any useful tips.

Steyn last year ended a Test career that saw him collect a South Africa record 439 wickets at an average of 22.95, numbers which place him among the all-time greats, but he retains an appetite for the limited-overs formats.

Having recovered from a longstanding shoulder problem, the 36-year-old is poised to make his first international appearance in a year at East London.

And Wood, no stranger to injury himself, is excited by the prospect, as he said: “I am a big fan.

“As a fast bowler, he’s got a similar skiddy sort of trajectory to me, someone that I’ve admired for a lot of years, someone that takes a lot of wickets and plays with a lot of passion.

“You can see how much he enjoys playing for South Africa so there are similarities between myself and him. But he’s got an unbelievable record which I’d love to have.

“I’ve never actually played a game where I’ve been playing and he’s been playing, so I’m looking forward to watching him bowl and how he goes about things.

“Little things like watching how he prepares as well, I think that will be quite nice to watch – bit of fast bowler’s envy there so it will be nice to watch him go about his work.”

Wood, alongside fellow World Cup winners Ben Stokes and Jos Buttler, were rested for the drawn one-day international series against the Proteas but return for the three T20s which will conclude the tour.

Wood has only made five international appearances in the sprint format but a shift in emphasis towards T20s because of this year’s World Cup in Australia, which begins in October, means the 30-year-old is poised for many more.

He insists the blueprint that took England to a historic 50-over triumph last summer will be copied as they attempt to become the first side to hold both limited-overs world titles at the same time.

Wood said: “This is a starting point of where we’ve got out of a World Cup cycle and we’re now into the Twenty20 stuff but I think it will be a similar process to what we’ve had before for the 50-over World Cup.”

As for whether last year’s success has increased their appetite for further honours, Wood added: “Definitely.

“I think you go out to win every game for England and in a big competition like that, there’s plenty of good Twenty20 sides in the world and after winning the 50-over one there’s still a target on our backs.

“People want to beat us. I think it’s no different in Twenty20.

“But I think we can beat anybody, we’ve just got to bring an intensity and a level that can match the South African team who without doubt are class. So we’ve got to raise our game.”