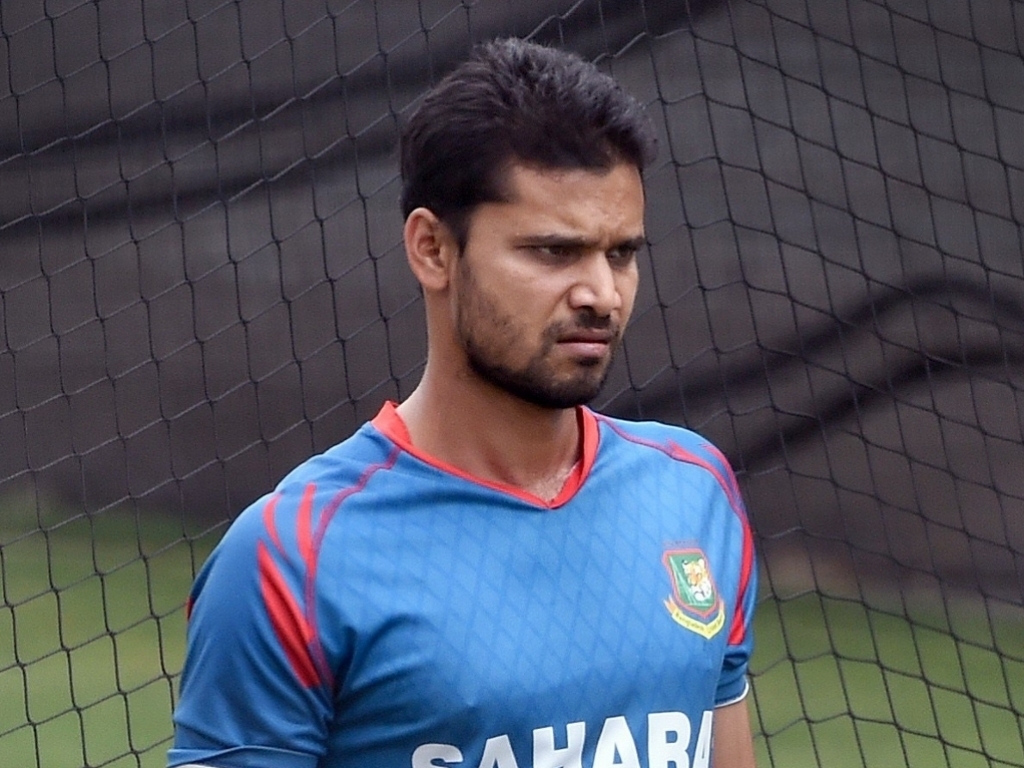 According to Bangladesh limited overs captain Mashrafe Mortaza their tour of New Zealand is set to be exceptionally challenging for a Tigers team that doesn’t often play overseas.

Having seen Pakistan come up short in New Zealand not too long ago Bangladesh are under no illusions as to the enormity of the task that they face.

According to ESPN Cricinfo Mashrafe said: “In the last couple of years, we played mostly at home and won many of those matches too.

“We have been successful, now it’s a different challenge to play outside home. It’s a challenge even for established teams to do well in New Zealand.

“So from that aspect, it is a bigger challenge for us. The New Zealand weather is different from other areas, but we can take the momentum. We can take good memories, which will give us confidence.”

The limited overs skipper is looking forward to their training camp in Australia.

He went on:  “It will be good for us to work in Australia. We will live like a family. We will discuss all the problems. This makes it easier to work.

“For example, we did a 15-day camp before the 2015 World Cup in Australia, which helped us a lot though we lost the four practice matches.

“Before the World T20s, we trained in Khulna and Chittagong, and that helped us in the first round.”

The Tigers will contest three ODIs, three T20s and two Tests in New Zealand from December 26 to January 24.