Home Player news Moeen Ali Moeen: The wicket spun more than we thought it would

Moeen: The wicket spun more than we thought it would 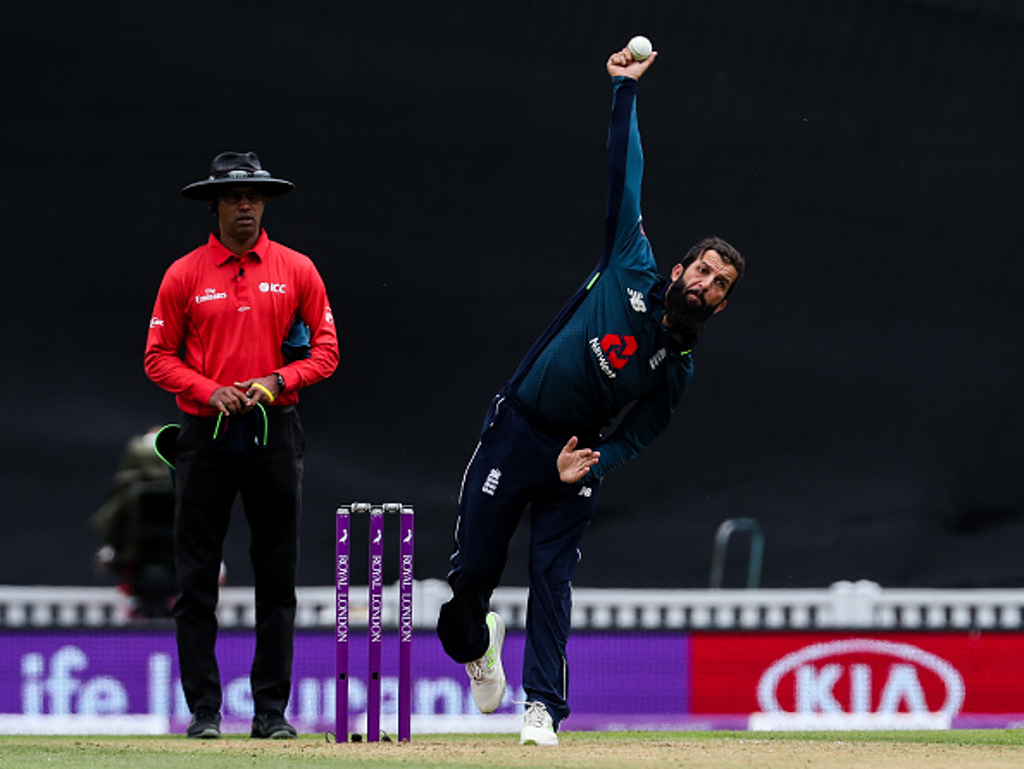 England spinner Moeen Ali has revealed that the amount of spin on offer from the Oval pitch for the first ODI against Australia surprised him.

Moeen took 3/43 as Australia were bowled out for 214 setting up a three wicket win for the hosts.

The spin-bowling allrounder felt it was important that England made a statement in the first match of this series after going down to Scotland on Sunday in Edinburgh.

Moeen told TMS: “We were a bit anxious after the Scotland game and the most important thing was to just get the win. Hopefully now we can kick on.

“Eoin Morgan felt after my first over there was a bit of spin and I had decent control. This time I managed to bowl my overs early. The wicket spun more than we thought it would and we bowled quite tightly. To have them five-down early was crucial for us.” 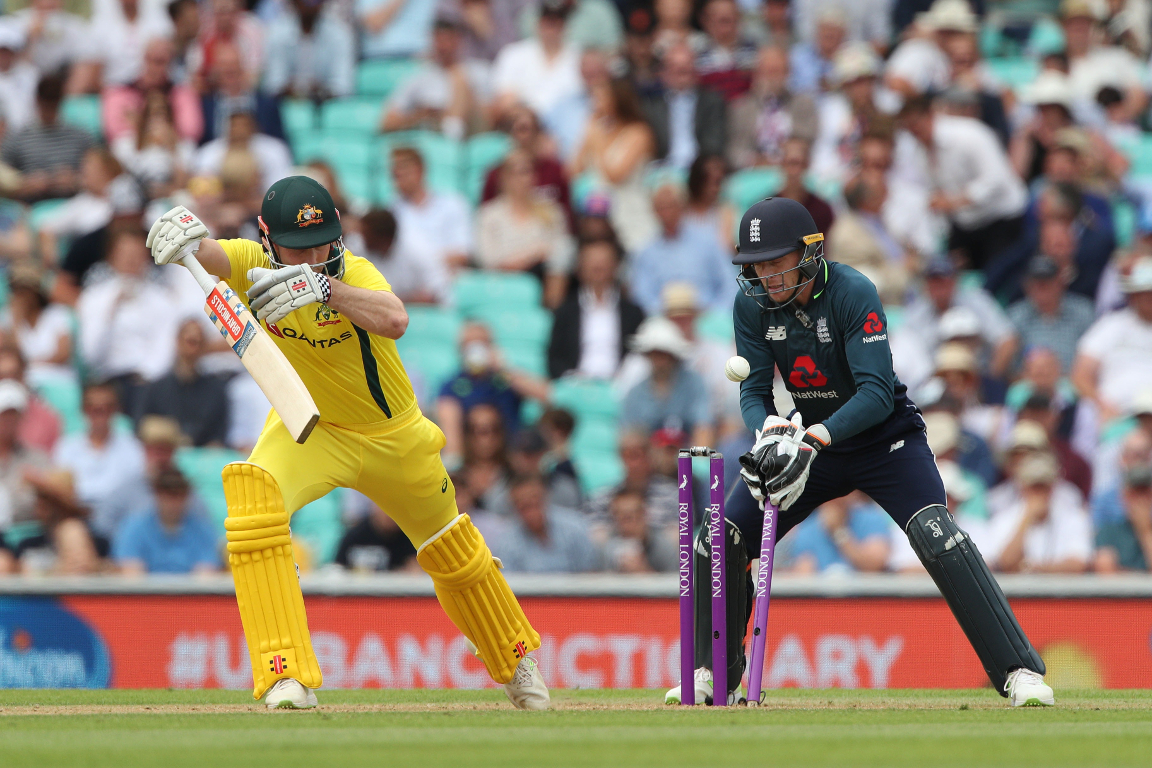 Moeen was one of a number of England batsman to lose their wickets cheaply in what appeared to be a jittery chase but he insisted that the dressing room did not have any air of panic even after he became the seventh man back in the hut.

David Willey held his nerve to power England over the line and continue their recent dominance over Australia in ODI cricket, this was their eighth win in the last ten matches against the men from down under.

“We bat all the way down so we weren’t too nervous after losing those few wickets in the chase.”