Vijay ready for whatever is ‘thrown’ at him 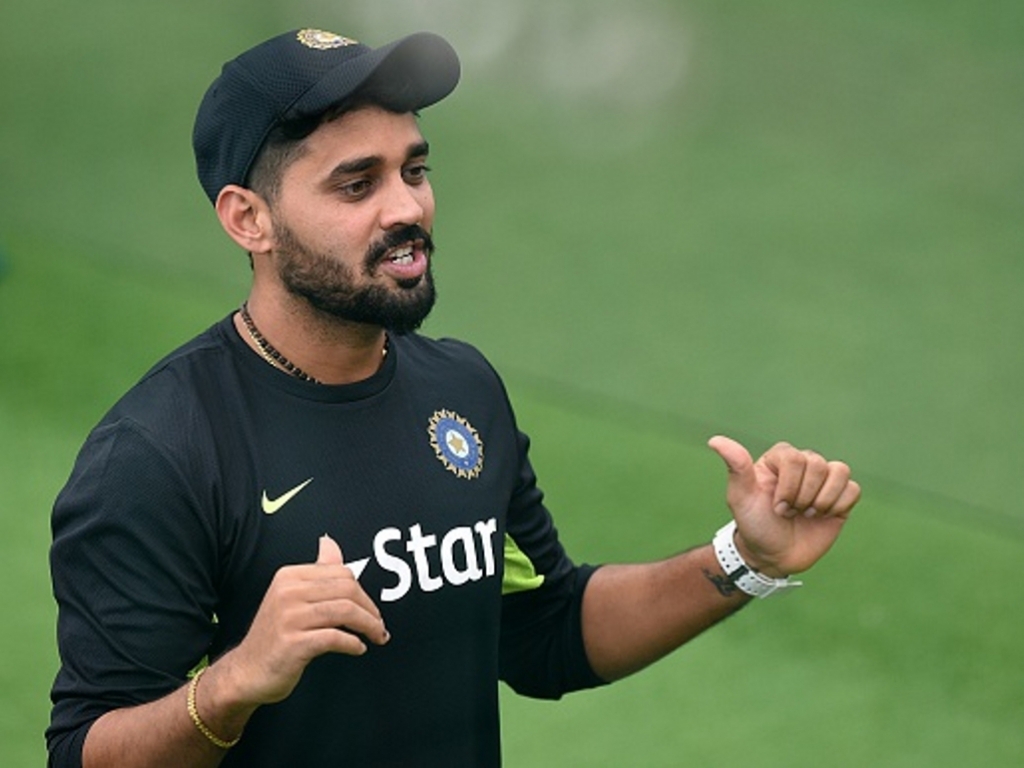 India opening batsman Murali Vijay admits it is difficult to bat at the top of the order in South Africa but is backing himself to get the job done in the upcoming Test series.

With past India batsmen, including Vijay, struggling to adjust to the pace and bounce of the pitches in South Africa, the visitors can expect no mercy from the Proteas’ pace attack.

The right-handed batsman has only scored one half-century and averages a modest 29 after three games, but says past experiences will help him this time as preparations continue ahead of the first Test at Newlands, starting on Friday.

Vijay told reporters in Cape Town on Wednesday: “I’ve been here a couple of times.

“It was challenging for the opening batsmen with the bounce and seam movement in these conditions.

“It is something really exciting for an opener to go out there and perform. It is difficult, but you learn a lot of things.

“I’m preparing myself to be a little bit more open than I was last time.

With the surfaces in all three Tests set to offer bounce and pace to the quicks, Vijay is more concerned, as an opening batsman, about the swing that could cause problems.

The opener also said he is not worried that India’s batsmen will go into the first Test without any time in the middle after the tourists cancelled their only warm-up game.

Vijay continued: “Personally I think I am able to manage bounce but when the ball swings around a bit it’s difficult for any batsman to keep his shape.

“Everybody knows what we have to do and the individuals know exactly what we need to work on. There have been perfect practice sessions for us so far.

“I just want to prepare myself and be in a confident state of mind, which I am at the moment.”