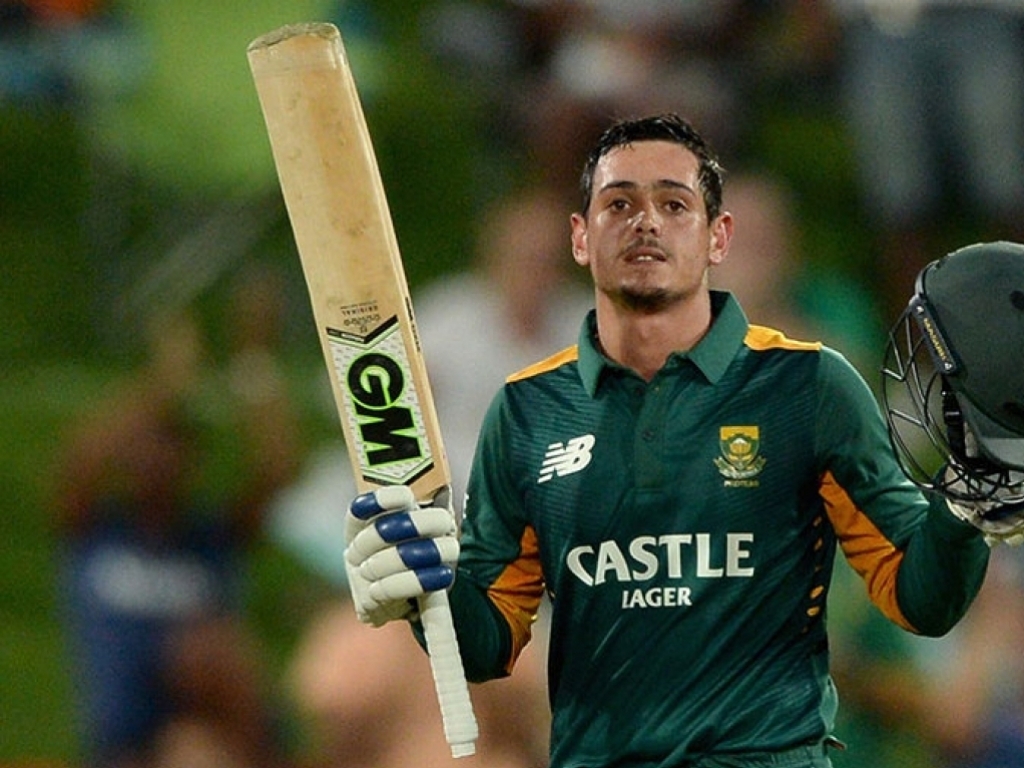 South Africa wicketkeeper-batsman Quinton de Kock is looking forward to facing the somewhat unknown Australia pace attack in the upcoming ODIs, and is prepared for a typical tough battle.

Experienced bowlers Mitchell Starc and Josh Hazlewood are being rested for the series, so the Proteas will come up against new faces in Joe Mennie, Chris Tremain and Daniel Worrall.

De Kock said in the Saturday Star: “I’ve watched one or two overs in the Big Bash but that’s different from what we’re going to play now.

“It sounds like a good attack. Chris Tremain and (Joe) Mennie have done well in their domestic competitions.

“It’s not like they’re bringing guys against whom we can expect to chase down big scores or make big scores – they are Australian, so they’ll put up a hard fight.”

Speaking of fight, De Kock added that the Proteas were determined to play positive and aggressive cricket when the situation called for it, rather than falling back on their default defensive stance.

He added: “If those 50/50 chances come we like to take the positive route – we don’t want to go into our shell. Instead of blocking out the game, we are trying to change the momentum onto our side.

“When you play against the Aussies, they’re not going to be playing negatively, the English, New Zealand – all of the big teams have done very well and we have learned from that.”