Home Player news Ross Taylor Ross Taylor’s about to create a club of one – but who else could join him?

Ross Taylor’s about to create a club of one – but who else could join him? 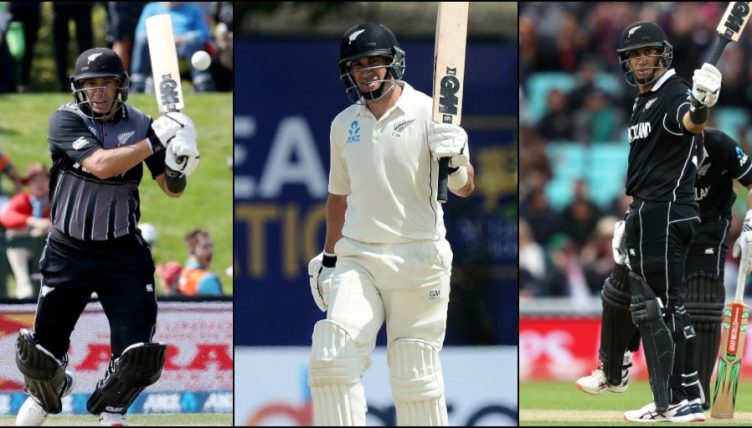 We love an exclusive club. Not the shit sort of exclusive club with all old Tories in leather chairs reading the Telegraph. No. We love the sort of club that has only a handful of cricketers – or better yet one cricketer – in it.

We’ve previously championed Chris Gayle’s Grand Slam Club here and now we’re very excited about another: Ross Taylor’s Triple Hundred Gang. It is only open to players who have made a hundred appearances in all three international formats and when Rossco walks out at the Basin Reserve on Friday morning to face India he will become the founding member. Lovely stuff.

And he might be the only member for a little while yet; let’s have a look at who could one day join Ross behind the RTTHG’s velvet ropes.

Virat Kohli (India): 84 Tests, 248 ODIs, 82 T20Is
A certain future member, and very much the likeliest second member. Handy one as well. If you’re going to ruin everything and double the number of members in your exclusive club then Kohli’s not a bad choice, I suppose.

Angelo Mathews (Sri Lanka): 86 Tests, 214 ODIs, 73 T20Is
Back in the T20 frame and another player for whom back-to-back T20 World Cups may be enough to nudge him over the line and get that box ticked before international retirement. Fourteen Tests is no gimme, though. That’s about three years’ worth for the two-match-series-loving Lankans.

Kane Williamson (New Zealand): 78 Tests, 150 ODIs, 60 T20Is
Going to take a little while yet for him to join his long-time team-mate but should probably make it. Will then immediately volunteer to be club secretary and treasurer. Leave it all to Kane. Lovely, lovely man.