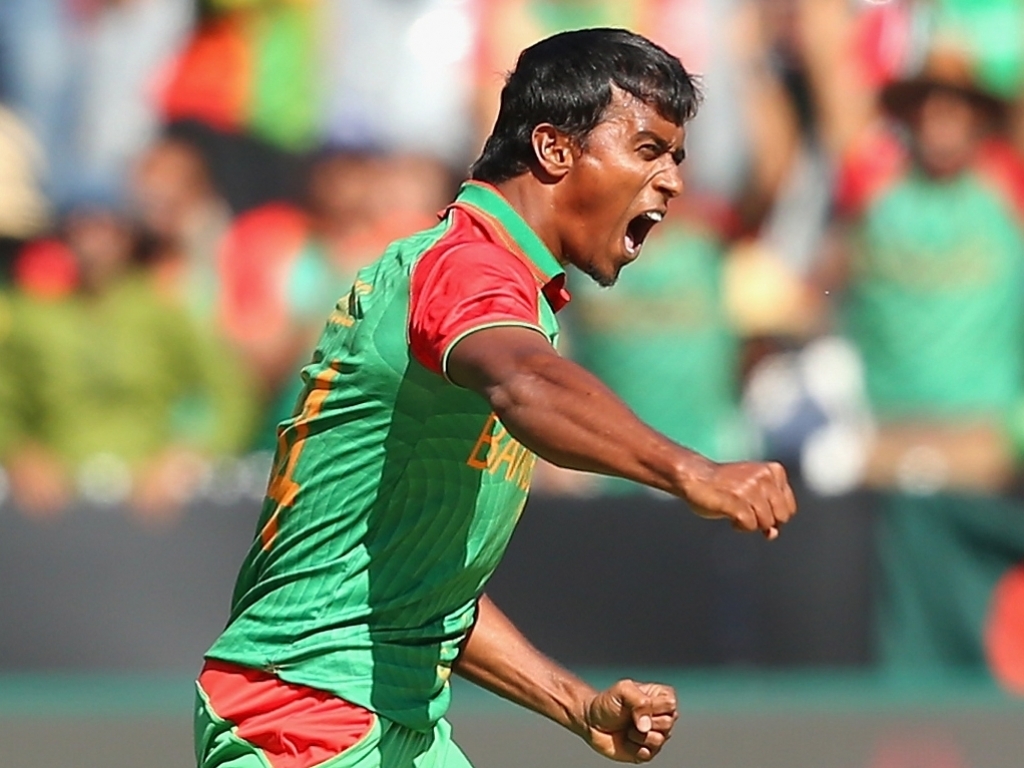 Fast bowler Rubel Hossain has been named as the replacement for injured Mohammad Shahid in Bangladesh’s 22-man preliminary squad set to travel to Australia on December 11.

The group will be trimmed and finalized before the team make their way to New Zealand for a brief tour.

Rubel was left out of the group that faced Afghanistan earlier this year with a lack of bowling fitness cited as the reason.

The quick has taken 15 wickets in the Bangladesh Premier League T20 tournament and earned his place ahead of seamers Kamrul Islam Rabbi, Al-Amin Hossain and Alauddin Babu.

Shahid suffered a partial ACL tear playing in the BPL and may need surgery to correct the injury.

Despite suffering injuries in September both Ebadat Hossain and Tanveer Haider were passed fit to travel to Australia.