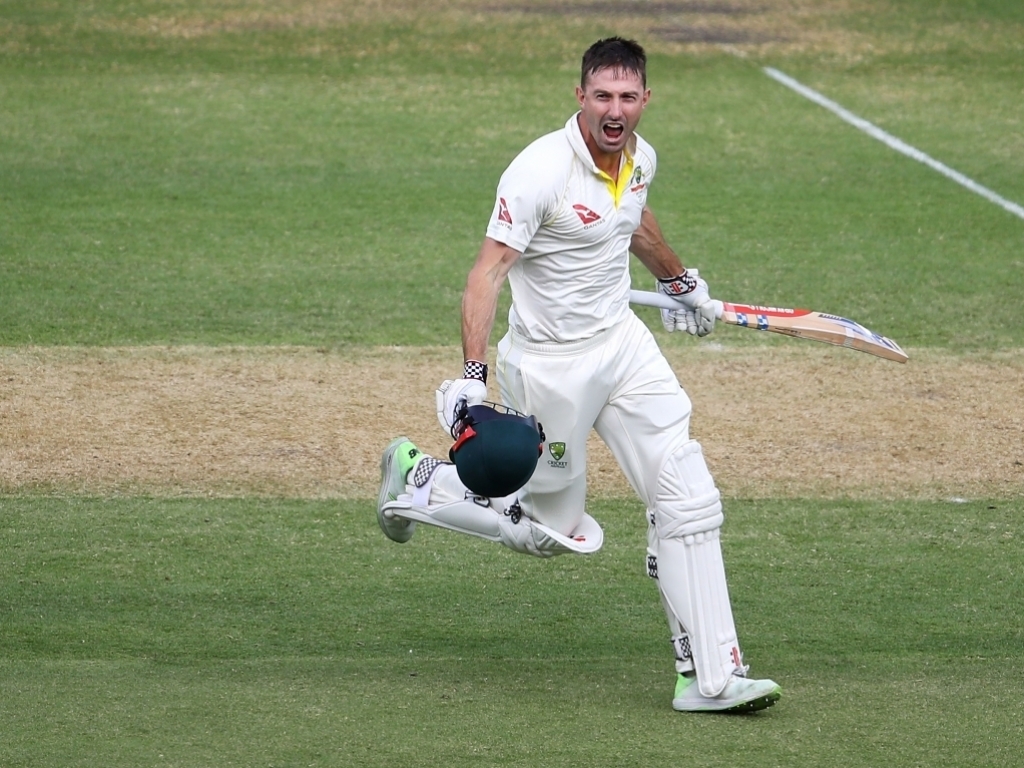 Shaun Marsh described his century as “pretty special” as he put Australia firmly in control after two days of the second Ashes Test against England at the Adelaide Oval.

Marsh struck an unbeaten 126 as Australia declared their first innings on 442/8 after tea before reducing the tourists to 29/1 before rain forced an early end to proceedings on the second day.

It was a sweet century for Marsh as his inclusion in the Ashes squad was questioned by many after an inconsistent first 22 matches which saw him dropped seven times in his career already.

The left-hander though put all the selection controversy to one side as he helped his side to win the first Ashes Test with a vital fifty in Brisbane and now registering his fifth Test ton.

Marsh said: “Six months ago I wasn’t sure whether I’d be back here, although I’d always dreamt of getting back in.

“There were a few emotions there, it was probably when I got to about 90 that I started to get a little bit nervous.

“I am extremely happy to get a hundred for my country, especially in the Ashes – it is pretty special. I haven’t really thought about the external noise with my selection – I’ve just tried to be relaxed.

“I didn’t read a thing. I just stayed away and focused on preparing well.”