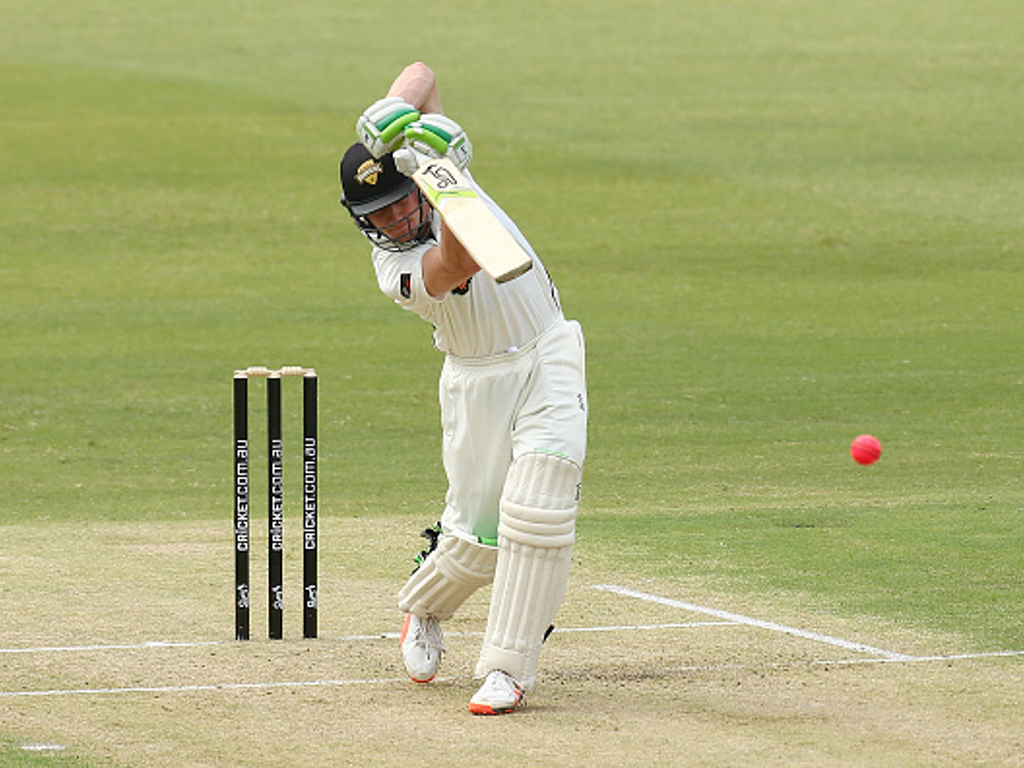 Cameron Bancroft impressed when he came up against a Test bowling attack in a domestic four-day game earlier in the season while wicketkeeper Tim Paine will bring a great presence to the Australia Test team, according to captain Steve Smith.

Opening batsman Bancroft is in line to make his Test debut at the top of the order after being included in Australia’s squad for the first two Ashes Tests against England.

The 24-year-old put his name in contention for an Ashes spot when he scored 76 not out and 86 playing for Western Australia against Smith’s New South Wales earlier this month.

What was particularly pleasing for Smith was the fact that the runs came against what was essentially Australia’s first-choice Test bowling attack of Mitchell Starc, Josh Hazlewood, Pat Cummins and spinner Nathan Lyon.

Bancroft has since gone on to score 407 runs in his last four innings in Sheffield Shield cricket, with his last knock being an unbeaten 228.

The right-hander was unlucky not to make his Test debut two years ago when he was included in the squad to go to Bangladesh but the tour was called off due to security reasons.

Smith said of Bancroft: “He’s been looked at for some time. He was included on the tour to Bangladesh a couple of years go which didn’t go ahead, and I guess the selectors said at the start of the Sheffield Shield that there’s a bit of pressure on for some spots and guys that can put their hand up are going to be considered.

“He’s one who I thought played particularly well against a Test attack, particularly the first innings, there was grass on the wicket and it was doing a bit.

“He’s got a lot of time as a batsman, he’s composed, probably tightened his technique up a lot since I saw him last and if he goes in with that same mindset in Test cricket then hopefully he can score some big runs for us at the top of the order.”

The selectors also sprung a major surprise when they named Tim Paine as the wicketkeeper, the Tasmania gloveman who last played a Test match seven years ago.

The 32-year-old Paine, who is Australia’s first-choice keeper in T20Is, edged out Matthew Wade and Peter Nevill for the post behind the stumps despite not being the first-choice gloveman for Tasmania.

Smith however feels Paine will bring a wealth of experience and knowledge to the side as they look to win back the Ashes urn on home soil.

The Australia skipper said of Paine: “I’ve known Tim for a very long time. He’s a guy with an incredible knowledge of the game, he has a great presence on the field and is a terrific gloveman.

“His inclusion may have come as a surprise to a lot of people but I’m excited what he brings to the team. I’m sure he’ll do a terrific job for us.”

The first of five Ashes Tests starts at the GABBBA on 23 November.