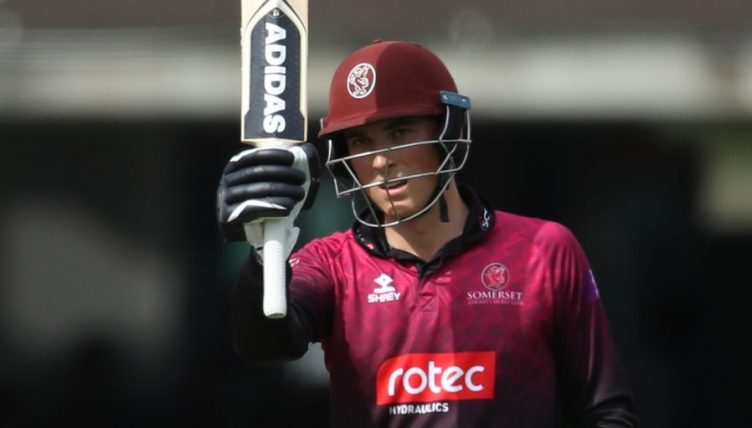 Michael Vaughan is one of life’s great disappointments, and his latest madcap plan for England’s Test team continues the depressing fall from grace for the garlanded captain of the 2005 Ashes heroes.

After years of shambling about, England’s Test top six finally looked the part for one whole match at Port Elizabeth. Vaughan’s plan, therefore, is to rip that all up and start again for no real reason, in the process simultaneously buggering about with the careers of England’s two most exciting young batting talents. Again, for no real reason.

The plan, and typing it out only makes it seem even madder, is for Ollie Pope, having just made a stunning 135 not out at number six, to move up to number three because reasons. It’s great fodder for the Ian Bell comparisons, but really has little else going for it.

The next part of the plan, though, is even madder. Having created a vacancy at number six – again, and we can’t stress this enough, for absolutely no reason whatsoever – Vaughan’s wheeze is for that spot to be filled by Tom Banton because if there’s one thing we’ve learned in the last year or so it’s that chucking white-ball superstars into England’s Test line-up always definitely works.

To facilitate this move, Vaughan proposes Banton, who has been smashing it around in the BBL, has already played T20I cricket for England, and is currently approximately four million miles from the Test team, gives up his IPL gig in a T20 World Cup year in order to play county cricket in April and May when, famously, batting in the County Championship is always absolutely great fun and the runs flow like attention-seeking bullshit from a former England captain.

Banton’s first-class average is 27 from 12 games with a high score of 79, but Vaughan – inevitably – sees a bit of Kevin Pietersen in him.

“If I were in charge I would be on the phone this week to Tom Banton telling him to give up his IPL deal and play the first few weeks of the county season for Somerset because there is a slot available at No 6 in the Test side,” Vaughan writes in his Daily Telegraph column.

“Ollie Pope is not going to stay there forever. He is going to move up. Root and Stokes are rock solid at four and five. Joe Denly has done OK but is OK good enough when you have a Pope at six who will clearly be England’s No 3 by the time they go to Australia again?

“I have seen enough of Banton to know he is a superstar in the making. I’m not sure a stint in the IPL right now, when he might not get a lot of game time, is what he needs at this stage of his career. The IPL can wait. He has plenty of time to go to India.

“He needs to play four-day cricket and score some early hundreds. If he does that I could see him batting at No 6 in the Test side this summer. It is possible.”

We’re going to firmly nail our colours to the mast here: it is not possible.