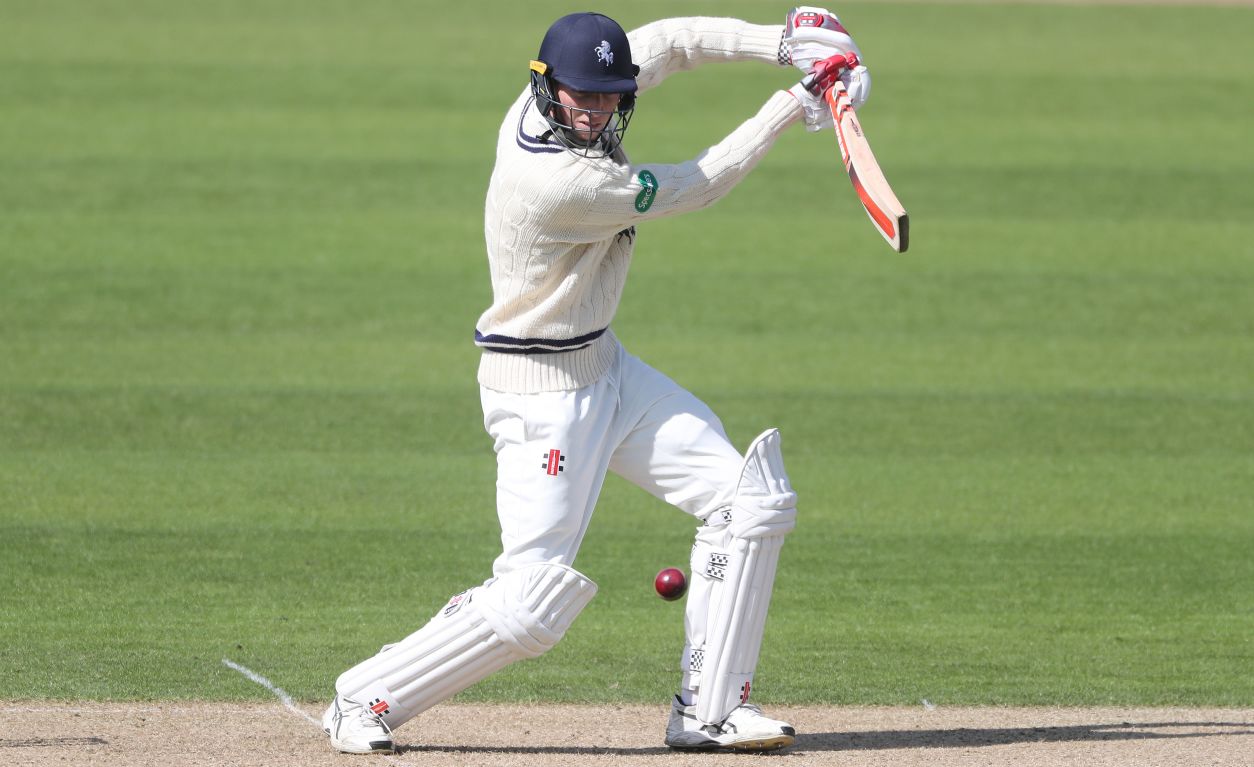 England opener Zak Crawley has revealed the two batsmen who have been his biggest inspirations, with Ricky Ponting and Kevin Pietersen top of his list for alternative reasons.

Speaking on the Changing Room Chat podcast, the Kent batsman – who was cementing his place in the England side before the sporting lockdown – revealed he changed his allegiances from Australian legend Ponting to England great Pietersen as his own stature developed during his teenage years.

“Ricky Ponting was my idol as a kid,” said 22-year-old Crawley. “As I wasn’t very tall as a kid, I loved the way he played as a short player. He was an unbelievable player. 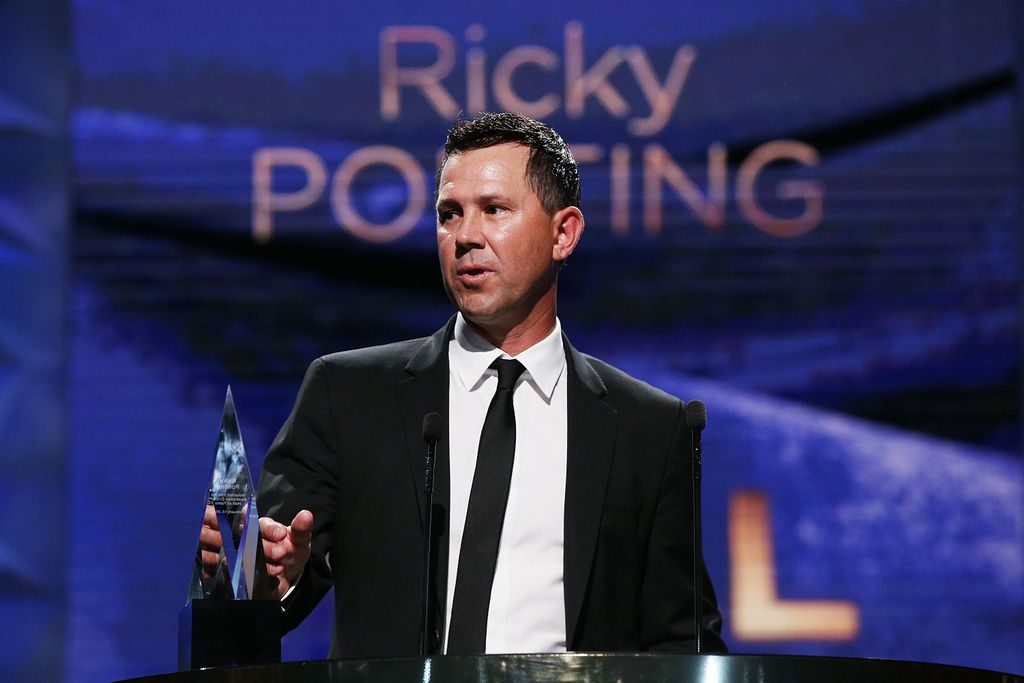 “Then, fortunately, I grew quite a bit around the age of 15, so I had stopped emulating Pointing in the nets and turned more to Kevin Pietersen as one of the greatest players I’ve ever seen.

“I think he is the best player to have played for England. He has so much skill and flair and we’d all love to bat like him, that’s for sure.

“He also had so much belief in his game and he wasn’t going to allow anyone to tel him how he was going to play. He would get out in some dumb ways sometimes, but that never deterred him. He kept going the way he did and that’s why he was a star.

“I’d love to have that mentality. To get to that level requires work and a little bit of talent. The mental side of the game is a talent and having work ethic is a talent. These things can be improved, but that can come naturally.”

Crawley went on to reveal he was a fine footballer and golfer in his youth, but cricket was the sport that he believed he had the best chance of forging a professional career in.

“When I was young I did all sports,” he added. “I loved my football growing up and I was really into my golf. I actually wanted to be a golfer when I was really young.

“When I was 16, my handicap was four, but that is not good enough to be a pro. When I was about 12, I felt I was as good at golf as I was cricket, but thankfully my golf got worse and the decision was made fairly obvious for me.

“I knew from the age of 13 or 14 that cricket was my best sport, so I started taking it a little more seriously. From the age of 16, I tried to behave like a professional from that age and that stood me in good stead moving through the ranks from 16 to 19.”

Listen to the full interview with Zak Crawley on the Changing Room Chat podcast.