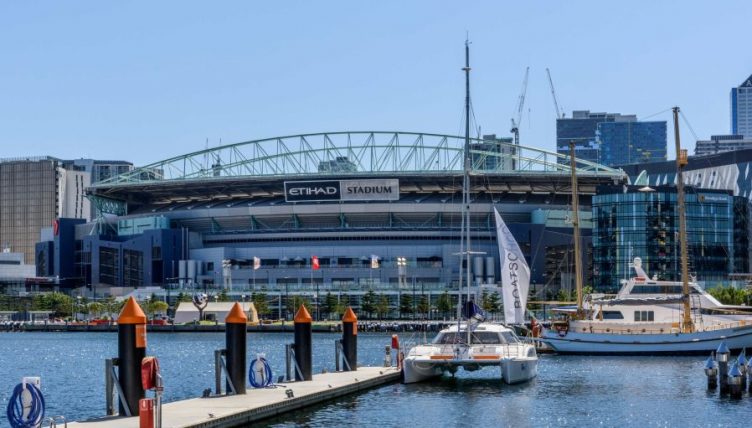 Guy Walker is the Badger’s guest on this week’s Cricket Badger Podcast for a terrific chat about the slings and arrows that have been thrown at this dual-sport professional.

The former Australia Under-19 fast bowling all-rounder played one game for Melbourne Renegades before an injured shoulder ended his cricket dreams. His one outing as a full professional cricketer came in December 2015 when his three Big Bash overs went for 0-47. That was supposed to be the start, but he never played again.

He moved on to play Aussie Rules for Melbourne Demons in the AFL before the shoulder ended his sporting dreams entirely. At 24 Guy has experienced more than his fair share of ups and downs in sport and is now hunting a third career.

Guy was born in Nottingham in England, his father Lyndsey was also a professional cricketer – a wicketkeeper that represented Nottinghamshire.

This Podcast is brought to you in association with Cricket365.com.