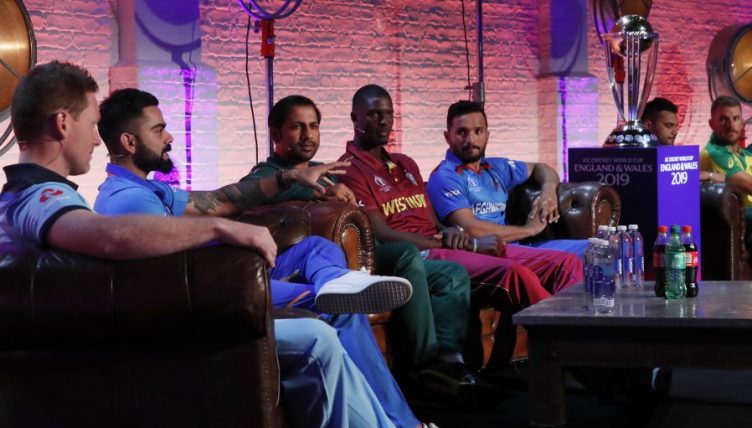 WARNING: Contains spoilers. They tell you who’s going to win it. So maybe don’t listen to it until after you’ve watched the World Cup and then started a petition about it.

There’s also chat about who will end the tournament as leading run-scorer and wicket-taker with, inevitably, disagreement on every point.