A boost for CSA’s coffers 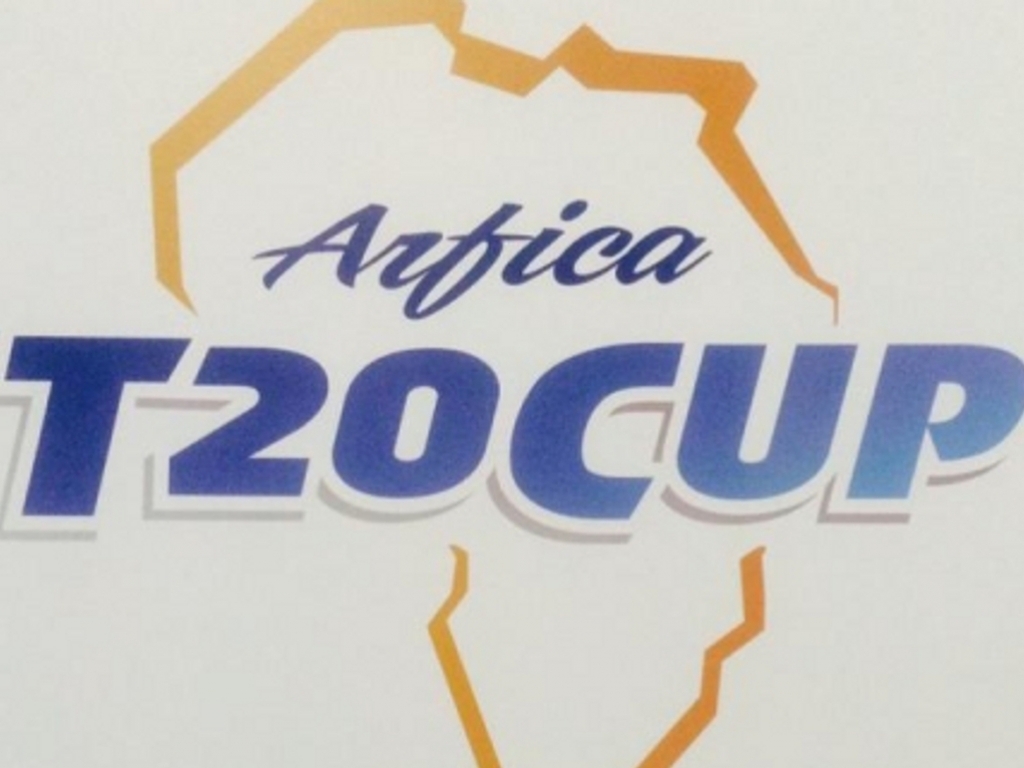 Cricket South Africa announced recently that they will be hosting the first ever Africa T20 Cup (or 'Arfica' if their hilariously miss-spelled original logo is to be believed) in September this year.

The typo on the logo, and CSA's amusing apology, distracted all and sundry from the real news of a month-long tournament that will see 16 teams compete for the trophy. The finer details are worth looking at.

Firstly, if you're expecting a battle for the title between the Titans and the Cobras, think again. It's not a franchise tournament, but rather provincial (one tier down), so it's aimed at younger, less experienced players. It's essentially a development event, as far as we can gather, as well as a way for CSA to make some money in the smaller cricketing regions.

There cannot be more than one Proteas player in each side, and there can only be a maximum of four franchise (Cobras, Lions, Warriors, etc) players. So it's not going to be star-studded, but rather potential-studded. It's highly unlikely we'll see Kevin Pietersen signing up, though you never know with that dude.

Other specifications are that there have to be two under-21 players on the field, as well as six players of colour, including three black Africans. That isn't a new requirement, as provincial cricket currently has the same rules. No need for any smses or whats apps to be sent, it's all pretty clear.

The games are also not being played in the so-called major centres, with Benoni, Potchefstroom, Kimberley and Bloemfontein hosting the matches. This is in a bid to get the game increased in these smaller areas, and to get bums on seats. Also, the weather at that time of year… Cape Town says no.

It'll be good value for money and a lekker day out, considering there will be three international sides in the mix as well. Zimbabwe, Namibia and Kenya join the 12 provincial sides, as well as associate side KZN Inland (perfect for KP, given he's from Maritzburg).

One question we're asking is whether Zimbabwe will be sending a full-strength side, or if they're allowed to. If they are, which hasn't been specified, then a full Zim side could easily win it. Even without Brendan Taylor, who has retired from the team, they're formidable in this context.

Here are the pools and the final will be played on 4 October: