Home Promo A sweep through the Oval

A sweep through the Oval 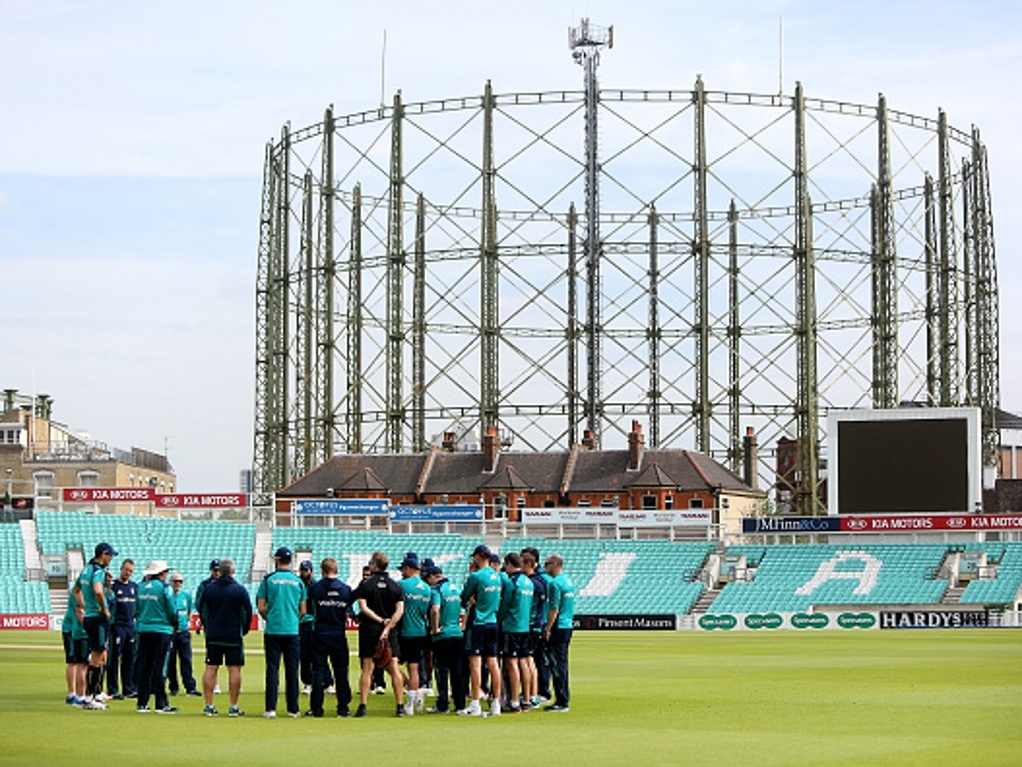 The Oval is a venue blessed with a rich sporting history, which includes playing host to the first Test match on English soil, a game in which WG Grace scored a century in England's win against Australia in 1880. Significantly it was at The Oval that the legend of the Ashes was born and the great Sir Donald Bradman played his final Test innings at the ground.

The venue was the birthplace of the Ashes and has since played host to some dramatic proceedings. From the 1968 Ashes Test when supporters pitched in to mop a sodden ground in time for Derek Underwood to bowl the Australians out to square the series, to Kevin Pietersen's match-saving – and series-winning – 158 in 2005 against the same opposition, The Oval's history is sparkled with magical moments and memories.

It too was the scene of Inzamam-ul-Haq and company's defiant walk-off in 2006 after umpire Darrell Hair's accusations broke the proverbial camel's back.

The last Test contested at the Oval was the 5th Ashes Test last year, England had sealed the series and Australia would ultimately claim a consolation victory, romping home by an innings and 46 runs.

England won the toss and put Australia in but an inspired innings from Steve Smith led the visitor's to a total of 481 all out.

Australia would then bowl England out for 149 and enforce the follow on before completing the victory by bowling England out 46 runs short of making the Aussies bat again.

England coach Trevor Bayliss on the pitch: "We saw last year at The Oval, the wicket had a bit in it for everyone. Lyon bowled very well there, got some spin and bounce.

Of the current crop of England Batsman Alastair Cook has the best record at the Oval having scored 862 runs at the venue in ten Tests.

James Anderson and Stuart Broad are predictably England's best current bowler's at the venue having taken 35 and 25 wickets here respectively.

For Pakistan both Mohammed Hafeez and Azhar Ali have registered scores in the 90's at the Oval.

In the bowling stakes Wahab Riaz and Mohammed Amir both claimed five-fors the last time Pakistan visited this ground.

The forecast looks good for the duration of the Test with the highest risk of rain coming early on the first day but the rest of the Test should proceed without interruption and day five should be hot and clear.

The Oval should produce a relatively even contest between bat and ball, with overcast to partly cloudy conditions expected on day one the team that wins the toss may be tempted to bowl.

The last Test played here was over inside four days but all signs point to this match going the distance unless one of the sides suffers a catastrophic collapse.

Tosses at the Oval have in recent times proved to be good to lose and after Misbah-ul-Haq's misstep at the last toss this might prove true again.