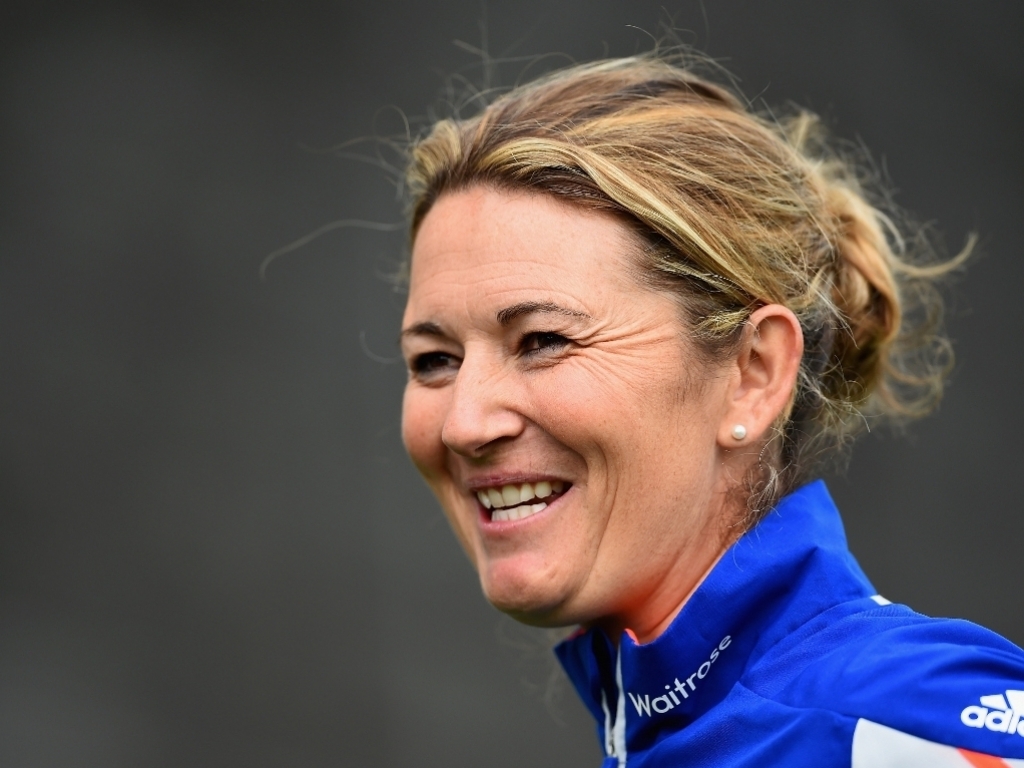 The much-anticipated, and fully televised, Women's Ashes start on 21 July at Taunton, and with the increased coverage for not only this series by women's cricket in general in recent months, it pays to find out what the deal is.

Here are a few pertinent facts to know before watching Charlotte Edwards and company take on Ellyse Perry et al.

Unlike the lads, the women only play one Test match, and the rest of the seven fixtures are limited-overs games. So it goes: Three ODIs, one Test in Canterbury (Edwards plays for Kent), three T20s.

The Test will see four points go to the winner, while a draw will see two points each. The ODIs and T20s are worth two points per win, with the ODIs giving one point away per side in the unlikely event of a tie.

This is the first time the Test has been worth four points. It used to be six, but a review by CA and the ECB found that it was a bit unfair to the losing side, as catching up was too difficult.

The first women's Ashes was played in 1935, and since then there have been 20 such contests, in various guises. Results-wise, they're fairly even, with England winning six, Australia seven, and seven draws.

That being said, Oz haven't won the Test in England since 2001, so none of their current players have tasted success in this contest in the UK. This is only the third time that the whole set of matches have been played to points, and England won both previous times.

The last Test the sides played was in 2014, and England won. Australia then won both the ODI and T20 series, and that was still not enough to avoid a 10-8 point defeat, hence the change.

Obviously (OBVIOUSLY!) the number one name to watch out for is Charlotte Edwards. The England skipper is experienced and beyond, having started her international career as a teenager. She's played cricket for longer than Australia skipper Meg Lanning has been alive, give or take four years.

Edwards has played 22 Tests, and is second on the all time run-scoring list, with four centuries, five half tons, and an average of nearly 46. In the shorter formats, she is ranked second on the ICC ODI list, and has played a massive 185 ODIs, scoring 45 half tons. She's the leading run-getter in the format, and one of only two women to pass the 5000-run mark. Immense.

Then, one must be aware of England wicketkeeper Sarah Taylor. Like most involved here, given how few Tests they play, Taylor is a short format expert, and has played 95 ODIs. She averages 41 with the bat, and has hit five tons.

As for her skills behind the stumps, here's a video of an incredible leg side catch she took in the 2013 Ashes:

And of course, Katherine Brunt is the bowler to watch, as she leads the current lot on the Test wicket-taking list and averages under 21. She is ranked third on The ODI bowling list, best of the players in this series, and has 79 one-day caps to her name. She averages 22.65 with the ball in ODIs.

Skipper Meg Lanning is only 23, but led her side to World Twenty20 victory in 2014, scoring 44 herself in the final. She's the top-ranked T20 batsman, according to the ICC. Lanning is a commentator when not in the middle, and acknowledged to be a proper cricket geek.

She's only played two Tests, but has a nifty 36 ODIs and 49 T20s to her name. She has the rare distinction of scoring a T20 century, against Ireland in the 2014 WT20. She also has five ODI tons and seven fifties, a cracking conversion rate.

The most well-known Aussie after Lanning, or maybe even ahead of her, is dual international Ellyse Perry, the lanky football-playing all-rounder. She is the highest ranked ODI all-rounder in this contest, and has played 64 such matches.

While Perry only has four Tests to her name, averaging more than 40 with the bat, it's T20 bowling where she shines. Averaging an incredible 19.49 in 63 T20s, it's no wonder she was the Sydney Sixers' first signing for the Women's Big Bash at the end of the year.

If you want Edwards-like experience though, look no further than vice-captain Alex Blackwell. At 31 she's one of the elder stateswomen, especially when it comes to ODIs. With 113 caps to her name, and a top score of 106 not out, she will be looked to for solidity. She plies her domestic trade in England, so is well versed in the conditions.

1. Alyssa Healy, Australia's wicketkeeper, is the niece of Aussie 'keeping legend Ian Healy. She is also the long-time partner of Australia fast bowler Mitchell Starc.
2. Ellyse Perry plays both cricket and football for Australia, and has earned 18 caps for the women's senior side. Cricket has been her dominant sport for the past year though.
3. England wicketkeeper Sarah Taylor was the first woman to play senior club cricket in Birmingham's Premier League when she turned out for Walmley in 2013.
4. England fast bowler Kate Cross recently took eight wickets in a men's club game in Lancashire, and is the first woman to play for a first team in the Central Lancashire League.
5. England's Natalie Sciver was born in Tokyo, and has played top level sport n Poland and the Netherlands. She is also the first England bowler to take a T20 international hat-trick.