Home Promo Destroying their own team

Destroying their own team 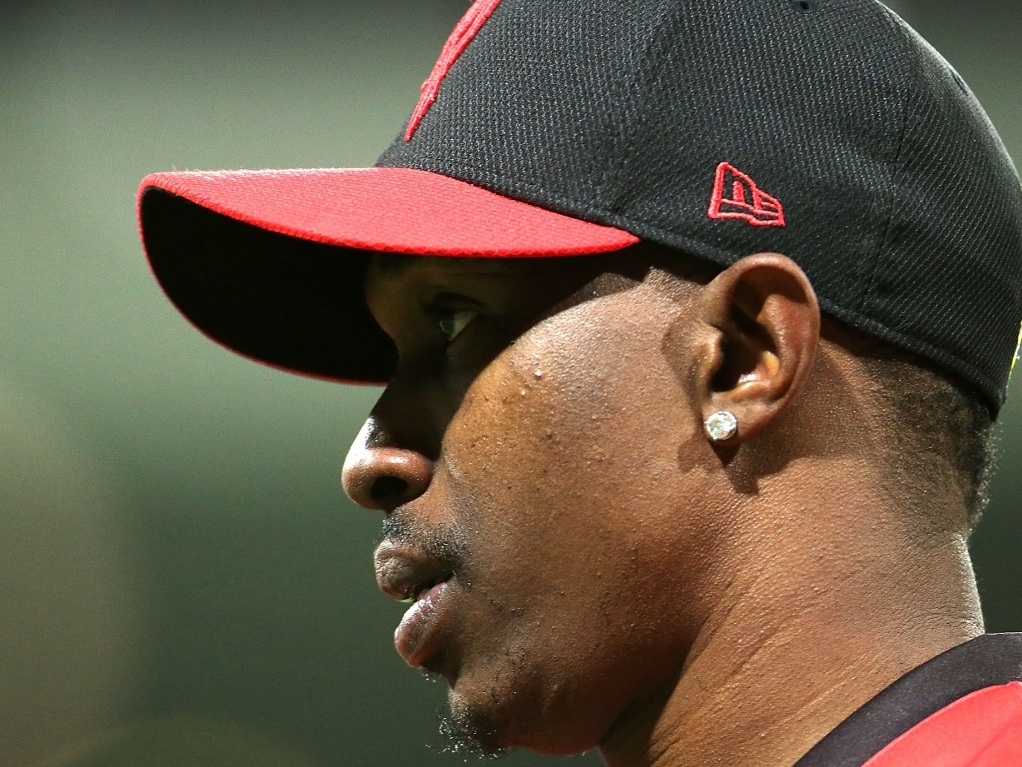 The West Indies scored 236 runs in the second innings of a Twenty20 match against South Africa. They needed to score more runs than any side had ever scored to win a game of 20 over cricket. They did it with four balls to spare.

South Africa didn't bowl well on a placid pitch, but for the second game in a row Chris Gayle batted as only he can. There are times when Gayle’s implacable confidence in himself can be frustrating.

The way that he can eat up balls at the start of an innings can leave his side in trouble if he fails, but if he doesn't he can win the game single handed. In the first match of this series Gayle reached his fifty off 17 balls, but he scored 52 runs off 11 in the middle of his innings.

In the second game he reached his half century off a pedestrian 20 deliveries. He was on for the fastest ever international T20 hundred. He already has the fastest hundred in all T20s, when he reached three figures off just 30 balls at the IPL.

He got out for 90 in one of the most brutal displays of batting that you will ever see. He is a phenomenal T20 batsman, and it is sometime easy to forget that this is a man with two Test match triple hundreds. No one has more.

This is the problem with West Indies cricket. Gayle is not the only talented player capable of scoring runs in any format. After watching them completely out classed by South Africa in the Test series things could not have been any more different in the T20s.

While the Caribbean players can be their own worst enemy at times, the biggest hindrance has been those in charge of running their board.

After the fiasco that saw the players go on strike in the middle of a lucrative tour of India, the World Cup squad has been announced without Dwayne Bravo, one of the members of the ICC team of the year, and Kieron Pollard.

There are suggestions, although unproven, that Bravo’s role in that player revolt is what has led to his omission from the squad. Certainly there are few cricketing reasons that justify either of those men missing out on the World Cup. Both were good enough to be selected for this T20 squad that is playing in South Africa.

Gayle spoke after that blistering innings of 90 off 41 balls, and he wasn't any less aggressive with his comments. He told the assembled press that Pollard and Bravo not going to the World Cup was 'ridiculous' and as a result of 'victimisation' of those players.

Gayle also said they told Bravo that they were dropping him to look toward the future, and abandoning all hope of their chances at this edition of cricket’s biggest event.

As we watch the West Indies struggle in Tests and succeed in T20 on the field, we see yet another disastrous decision by those running the sport in the Caribbean off it. The West Indies are such an integral part of the world game and they are lurching from one disaster to the next.

With this as a backdrop it is not surprising that the team is guilty of putting in lacklustre performances. In fact, it is completely understandable that so many West Indies players are so much more successful in T20.

In Tests they are employed by a board that doesn't pay them well, sometimes doesn't pay them at all, and is capable of dropping them arbitrarily. In T20 they use their international exposure to get contracts with domestic sides in India, England, and Australia where they are well remunerated and well treated.

Dwayne Bravo represented his team as a leader on the field and off it when he led the walkoff from the Indian tour. West Indies cricket needs more leaders, not fewer. On the field Bravo has been one of the best all-rounders in 2014. He is averaging 46 with the bat and 23 with the ball.

Pollard has won the Caribbean T20, the South African Ram Slam and continues to be capable of destructive brilliance with the bat. That is without mentioning his brilliance in the field and serviceable medium pace bowling.

The West Indies have any number of issues to face without deciding to go to Australia with two of their best, and most experienced players. The players and fans of the West Indies deserve better than this.