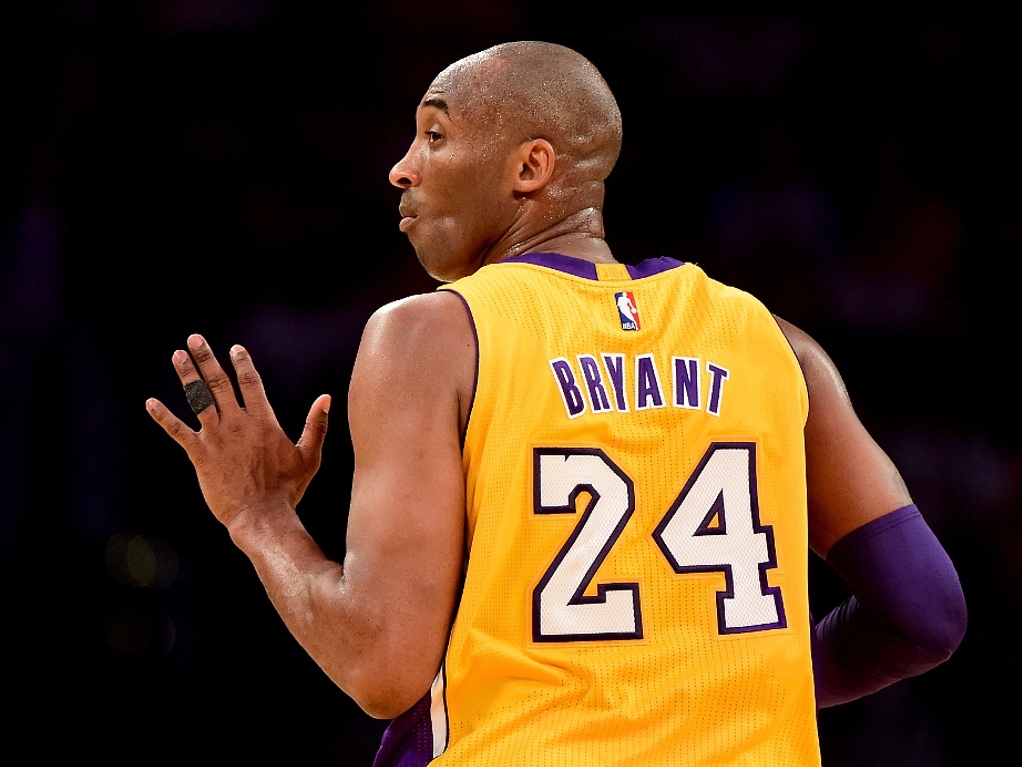 In honour of LA Lakers legend Kobe Bryant’s retirement, let’s have a look at 10 famous instances of the number 24 in cricket.

@KP24 – Former England batsman Kevin Pietersen is the more famous number 24 for cricket fans, wearing the digits on his shirts in T20 leagues around the globe. The world’s best number 24 has retired? Nonsense! KP’s got years left in him yet.

Stokes’ Nightmare – The West Indies needed 19 runs off the final over in the 2016 World Twenty20, but they got 24 instead. Carlos Brathwaite smashed four sixes in a row to end the game two balls early, leaving bowler Ben Stokes in tears.

Ton Totals – A number of batting legends retired with their century tally on 24. Top of that list is Sir Viv Richards, who bagged 24 tons in 121 Tests, while Mohammad Yousuf did it in 90 and Greg Chappell in 87 matches.

Amazing AB – South Africa batsman AB de Villiers has 24 ODI tons to his name, and two more will push him ahead of Virat Kohli and Kumar Sangakkara to fourth on the overall list. Super Sachin is tops, with 49.

Little Lara – Brian Charles was 24 when he scored his first world record triple ton, making 375 against England in 1994. While that was overtaken by Matthew Hayden, Lara reclaimed it and still sits tops with 400 not out.

Danny’s Ducks – The IPL’s favourite (or most annoying, depending on your tastes) commentator played 71 Test innings and was out for a duck in 24 of them. That’s still well behind Courtney Walsh’s 43, to be fair.

Barnes Storming – England paceman Syd Barnes played only 27 Tests between 1901 to 1914, but took a whopping 24 five-fers. His bowling average upon retirement was under 17. Murali tops the Michelle list though, with 67.

Amazing Grace – The legendary WG Grace was cap number 24 for England, and his two brothers made their debuts in the same match, against Australia at The Oval in 1880.

Stumped by Anil – India spinner Anil Kumble saw 24 of his 619 Test wickets accredited as stumpings, putting him fourth on that particular list. He’s well behind Murali though, who induced 47 such dismissals.

Wide balls! – An ODI between Sri Lanka and South Africa in 1998 was one of the worst examples of bowling indiscipline. South Africa conceded 24 extras in an innings where Sri Lanka were bowled out for just 98. The Proteas have away a whopping 16 wides, and the extras column was the top scorer for Sri Lanka.