Home Promo Let’s have a gander at Galle

Let’s have a gander at Galle 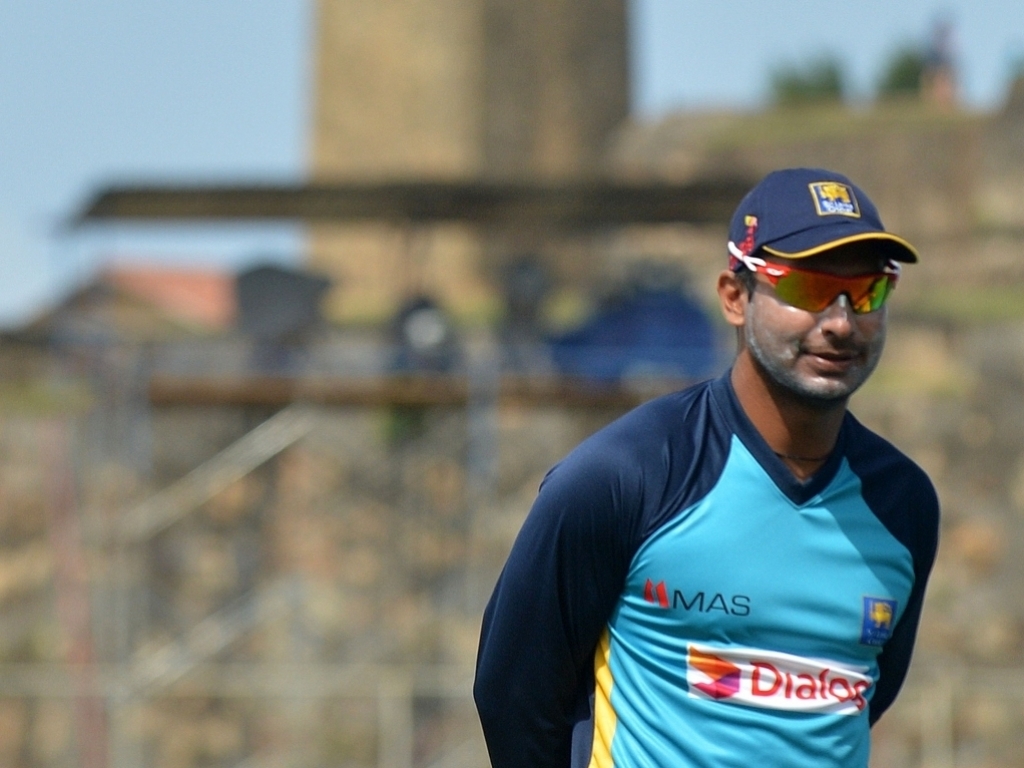 With politics at boardroom level of Sri Lankan Cricket casting doubt over the ground's future, it took donations from the likes of Ian Botham and Shane Warne – who had taken his 500th Test wicket here – to get the stadium's redevelopment back on track. It eventually completed its recovery in December 2007, when England took on Sri Lanka in the 12th Test to be played at the stadium.

Before the disaster Galle had been a stronghold for Sri Lanka, who had only lost to Australia and Pakistan as the spin-friendly pitch worked in the hosts' favour. Not surprisingly, then, Galle has been a successful venue for the veteran Muttiah Muralitharan. The ground will be remembered as the venue of the off-spinner's 133rd and final Test match, a game in which he claimed a match haul of eight wickets to end his career with a record 800 Test scalps.

The most recent Test here was just two months ago, when Pakistan demolished the hosts by 10 wickets thanks to a Yasir Shah second innings seven-for. Pakistan needed 90 runs in the final session of the match, and romped to victory.

Pakistan won the toss and in a rare move, opted to bowl. This ground normally sees teams bat first, so Sri Lanka were pleased, and put on 300 runs in their first innings. But considering Kaushal Silva score 125 of those, it was a poor effort from the rest as Pakistan's bowlers shared the spoils.

Pakistan then made 417 runs, despite being 86/4. Asad Shafiq's century and Ahmed Shehzad's 96 rescued the knock in the face of Dilruwan Perera's four wickets. They held a lead of 117 runs when Sri Lanka batted again.

This was when Yasir took advantage of the spinning wicket, as Sri Lanka fell to 206 all out. His seven wickets saw Sri Lanka collapse from 63/2 at the start of day five, to all out by tea. Mohammad Hafeez and Ahmed Shehzad got the 90 runs inside 12 overs.

Pakistan skipper Misbah-ul-Haq: "It was very clear in our minds that the only one way of wining this Test is if we can get them early in the first innings. We just took that chance, there was a little bit of moisture, that helped our spinners, the ball was turning and bouncing even in the first innings, thereafter hats off to everyone."

SL skipper Angelo Mathews: "I admit that our spinners were not as effective as their spinners on this track – where it was turning from day one. We needed our spinners to fire and fire quickly, but they didn't."

Kumar Sangakkara will be playing his final Test at this ground, and is the leading run-scorer here of the current lot by a long way. He has nearly three times the runs of Angelo Mathews, the next current player on the list. Sanga averages 53 here, with seven centuries and eight fifties in 22 Tests.

Bowling-wise, the leading wicket-taker here, behind Muttiah Muralitharan's 111 scalps, is Rangana Herath, with 61 wickets. He's again streaks ahead of the next current bowler, Dilruwan Perera, who has 19 wickets in three Tests.

Given how long ago India played here, five years to be precise, their players don't feature on the runs list. Of the players here now, only Ishant Sharma and Harbhajan Singh played in 2010, taking three and zero wickets respectively.

All five days are set to have some rain, so it might be a stop and go game. The temperatures will hover around 30 degrees Celsius, so when the rain does clear up, the pitch could dry up nicely.

The side with the best spinners will likely come out on top. It's a good batting deck if you focus, as centuries even in defeat in recent games have shown, but if a spinner gets into those foot marks, wickets will tumble. Best to bat first and bat long, as the saying goes. That's usually the case here, batting first, despite the most recent match's evidence to the contrary.