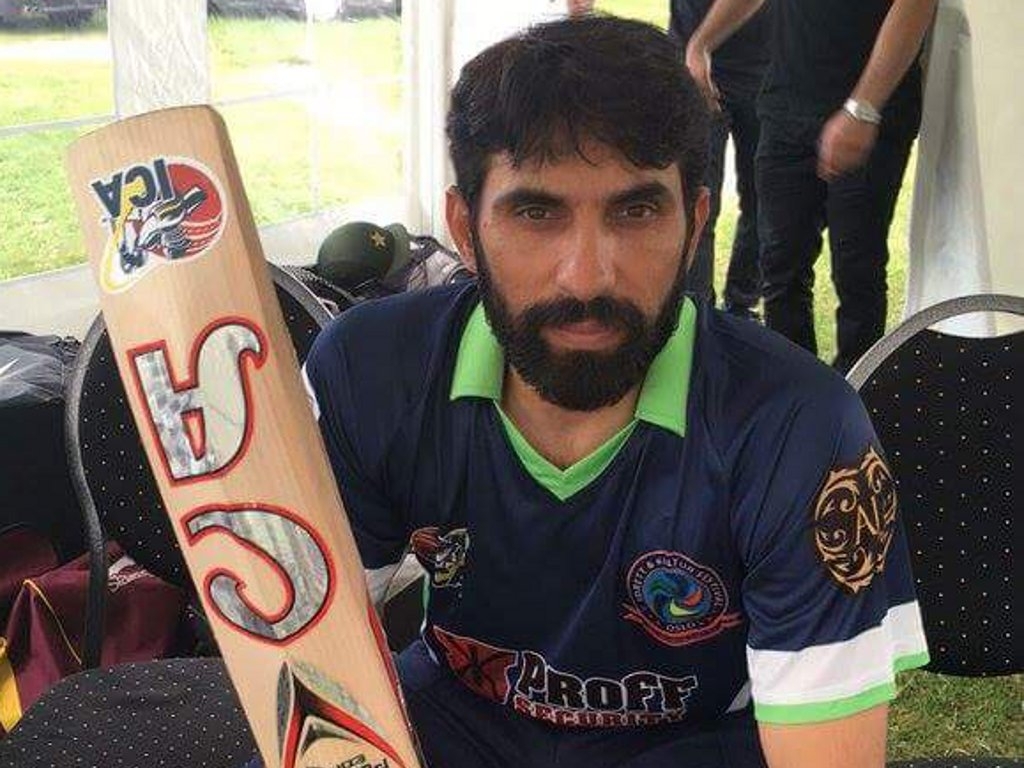 Pakistan Test captain Misbah-ul-Haq made light work of some bowlers in Norway this week, including former team-mate Mohammad Asif, who he smacked for three sixes.

Misbah scored his century off 34 balls, and his innings featured a helicopter wrist flick, five sixes in a row off one bowler, and some very excitable commentary.

Watch the 'Play for Peace' festival match highlights, though Misbah was rather taking the mickey eventually.