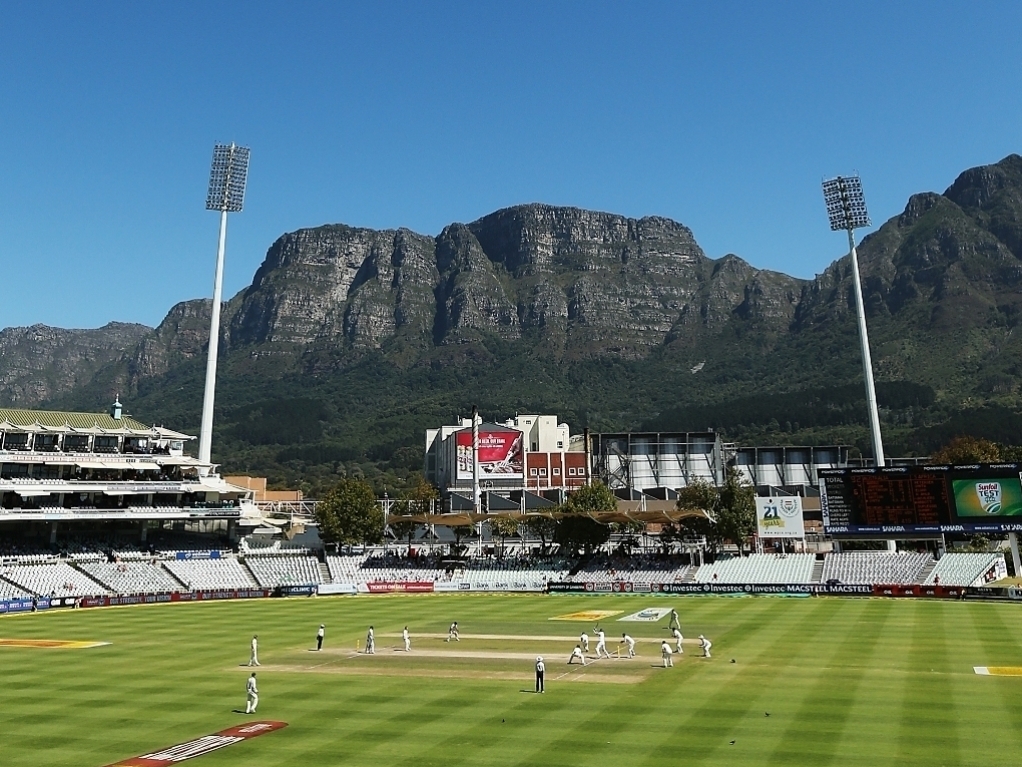 The most recent match here was in January 2015, the New Year's Test against the West Indies. The Proteas won the match by eight wickets, before lunch on day five, after being asked to bowl first.

The Windies were all out for 329 in their first innings, with Dale Steyn taking four wickets, despite three batsmen reaching the 50s. None were able to push on though, as Simon Harmer took three wickets with his spin.

A century from AB de Villiers, and scores of 60-odd from Faf du Plessis and Hashim Amla, saw the hosts record 421 all out, so handing the Windies a deficit of nearly 100 runs.

Harmer was again on song for the Proteas, taking four more wickets, while Steyn took three for himself. The Windies were all out for 215, leaving South Africa needing just 124 to win. They reached that inside 38 overs.

Only four batsmen have more than 1000 runs in Newlands, two of which are AB de Villiers and Hashim Amla. They are the highest current run-getters here, both averaging around 44 at the ground.

Amla has two tons here, while ABdV has three. Faf du Plessis has played only four Tests here, with two fifties. All three will hope for those stats to prove true this time as well.

As for the bowlers, Dale Steyn is by far the leading wicket taker here, with 65 scalps, but he's injured, as is Vernon Philander, who has 31 wickets in six Tests. Morne Morkel is the realistic leader for this game, but he averages a touch over 30.

As for England, they last played here in 2010 and the game was drawn. Of that side, only Cook, Anderson, and Broad remain. Cook scored a pair of half tons then, while Anderson took eight wickets.

Groundsman Evan Flint this week: "I'm preparing it for the Test to last five days, but the Cobras batsmen says there is always something in the wicket in the morning session.

"The South Easter will be a factor, as well as the heat. I will always select a spinner if I was the captain, at this ground. The length is a factor at Newlands, as you get reward when you pitch it further up."

Rain in summer is not a problem for Cape Town normally, and the forecast reflects that. All five days are set to be hot to the point of sweltering, and sunny all day. Pack the sunblock if you're going to sit on the grass banks!

Cape Town is one of those rare places that offers a bit of everything at Newlands. Pace and swing early on, runs for batsmen if they concentrate as the ball comes onto the bat, and also a bit of help for the spinners later on.

This will not be a case of the losing team being able to moan about the deck, and it's a result wicket to boot. It should be an entertaining few days, for sure.