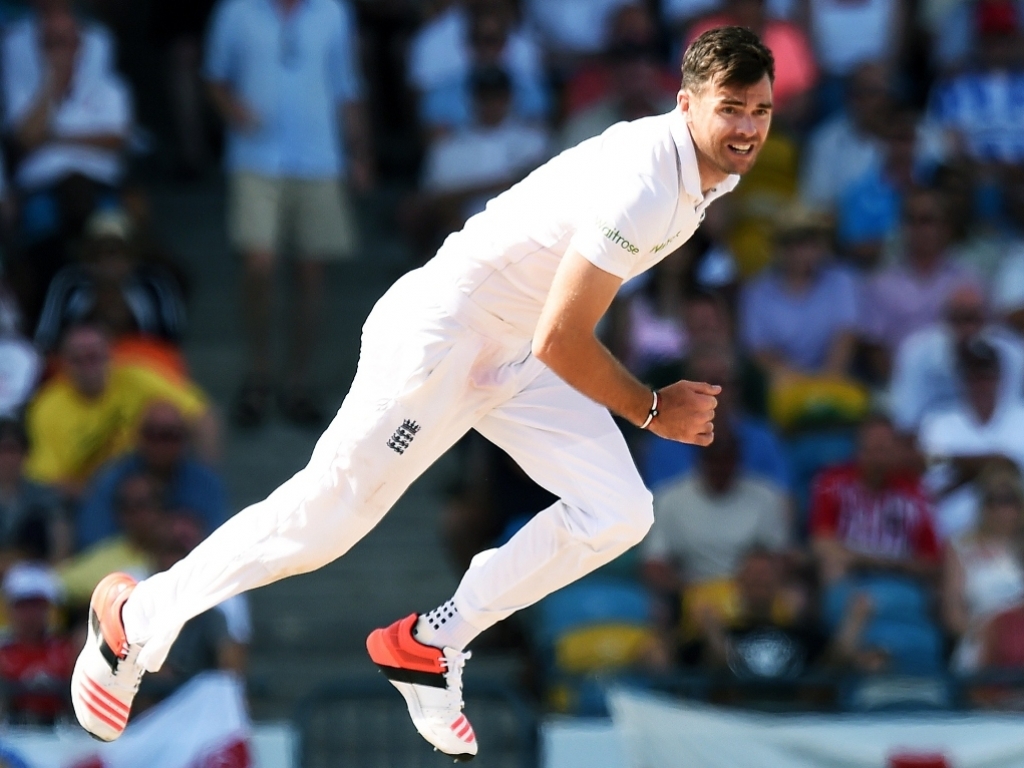 England fast bowler James Anderson has reached a historic milestone for the Three Lions, taking his 400th Test wicket, that of Martin Guptill , in the first innings of the second Test against New Zealand at Headingley.

Guptill was caught at second slip by Ian Bell to a ball that did just enough to find the outside edge as the batsman just prodded forward.

Let's have a look at some of the facts and figures surrounding Jimmy's rise to this peak in the 12 years since his Test debut.

0 – England bowlers to reach this milestone before Anderson.

11 – Other bowlers to reach 400. Anderson is the 12th, and New Zealand's Richard Hadlee was the first.

32 – His age. His birthday will be in the middle of the Ashes.

Mark Vermeulen – Jimmy's first wicket. The Zimbabwe opener was out for one in the sixth over, clean bowled.

13 – Fives at home. Anderson is infamously far superior in home conditions, with the vast majority of his wickets, and big hauls, coming in the UK.

100 – His three-figure wicket was South Africa all-rounder Jacques Kallis, who Anderson, in his 29th Test, removed for two.

300 – New Zealand opener Peter Fulton was the 300th scalp, in May 2013 at Lord's. Anderson became the fourth England bowler to pass that landmark.

109 – Openers removed. Obviously, given he takes the new ball, the bulk of his wickets are opening batsmen, nearly double the next category. Number four is his next best, 54 times, and no other position is above 40. His least prolific position is number 11, with 19 wickets.