Home Promo On the weight of expectation

On the weight of expectation 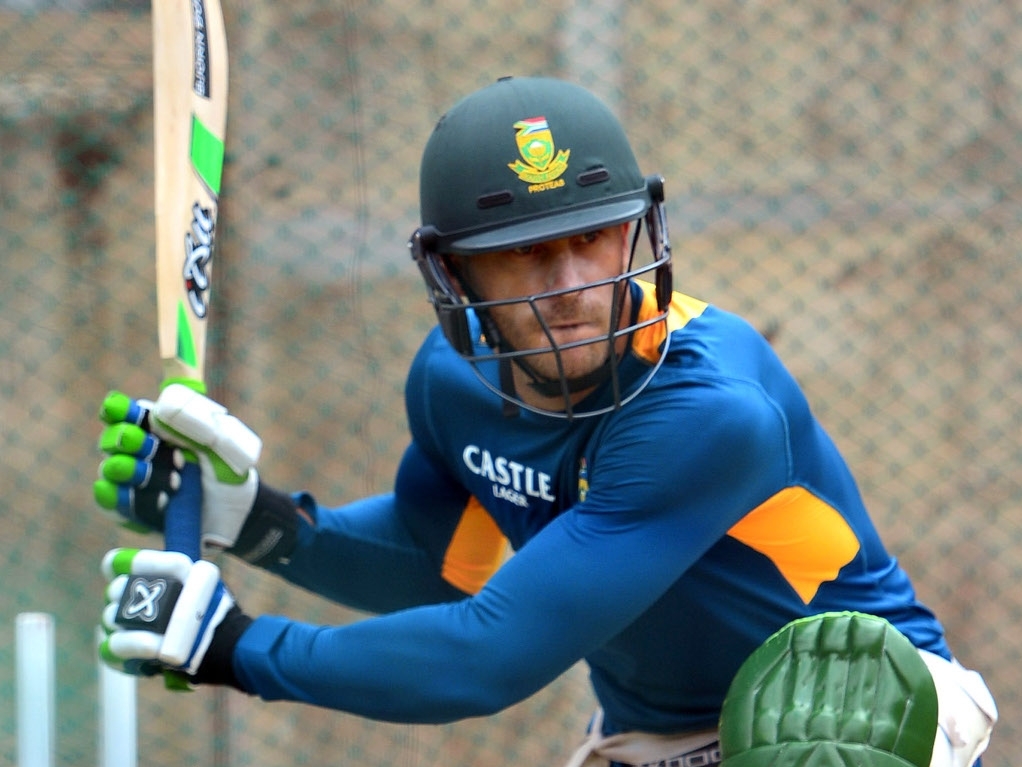 South Africa will begin their two-match Test series against New Zealand with South Africans still punch-drunk on an Olympic high that has seen the country’s athletes rewrite the history books.

They will end it just as the hangover of the Games start to set in and if things don’t live up to the standard of sporting excellence that has been by the country’s Olympians, they can expect to cop a fair bit of flak.

In theory, there should not be any pressure here. In the 23 Tests the two sides have played against each other since South Africa's readmission, the Proteas have lost just two, one at home back in 1994. The last three Tests New Zealand played on South African soil were all won by an innings.

So there is no pressure. Just expectation.

While South Africa might have slipped to sixth in the rankings, South Africa will be expected to make up for the disappointment of a rather embarrassing series loss against England earlier this year.

Ah, expectation. Not quite the child borne from assumption, but it comes close.

We have to be realistic about the South African Test team and what might happen in the first Test in Durban later this week. They have not played Tests since January and while a few cricketers have played for the South African A side, it’s not quite the same.

Meanwhile, New Zealand are fresh of a dominant win over Zimbabwe and while you might argue that the opposition hardly posed a threat, there is no practice like match-practice.

None of the players on the A-team tour to Australia managed a hundred in two Tests. No one averaged more than 35.00. It wasn't much better in the bowling department. Vernon Philander's returns were sparse by his lofty standards with just three wickets (he played just one Test) at an average of 27.00.

And is if they did not have enough problems, South Africa also have to contend with the fact that conditions will be unfamiliar to them. They might be playing at home, but August isn’t exactly prime time for cricket and conditions might not present themselves in the same way as they do during the summer.

But all of these problems also present an opportunity. In the past, this side has been incredibly good at clawing themselves out of a hole and they sure could use a bit of excavation right about now.

This series is the first in what will become a defining summer for the team and its management staff. They have a series away to Australia and a home series against Sri Lanka coming up before a jam-packed schedule of jamborees of away series beginning with a trip to New Zealand next year.

But before they get there, they first need to find the fire their marketing campaign is trying to convince fans has not been snuffed out.  A convincing win against the Black Caps will be just the right place to start.